Federal Energy Minister Angus Taylor has asked the local youths who keep peeling the ‘G’ off his Goulburn electoral office signage to please stop as it’s costing the taxpayer and wasting police resources.

Speaking to The Advocate today, Taylor said it had gotten to the point where he had to get the media involved.

“I don’t like speaking to the media but I’m at the end of my chain,” he said.

“Each time some little bastard defaces my sign, we have to get it fixed. And the person who foots the bill for this type of thing is the Australian taxpayer. And I don’t think they deserve to do it. And the police, while they often have better things to do, are too busy to be dealing with things of such a trivial nature,”

“What’s gotten into the young people of today? Can’t they just go down to the Paragon for a creaming soda and satay venison spaghetti like I used to do when I was their age? We used to stop here on the way home. Now, it just seems like people are just out for a cheap laugh at someone else’s expense,”

“Like this morning in the Cabinet reshuffle meeting, Scott Morrison said I could be moved to the transport and infrastructure portfolio because I have a ‘Road Scholarship’. I laughed, thinking it was a joke but Scott was dead serious. It’s like that old Leunig cartoon in here sometimes, the one where he says you’re better off talking to your shoe?”

“I mean, when does it end? Tell you what, I might use game theory, which you might know something about if you’re not a complete mouth-breathing inbred like your boss Clancy, to work out which of these morons will get caught out next. They wouldn’t be laughing at me then.”

Our reporter then asked if Mr Taylor had any more comment on the sign, to which he said no.

The interview was then terminated. 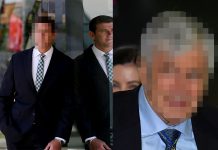 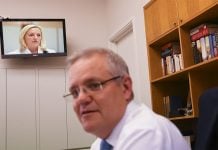 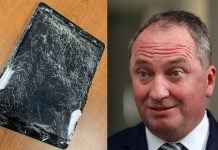 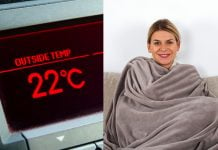 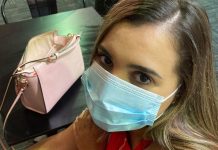