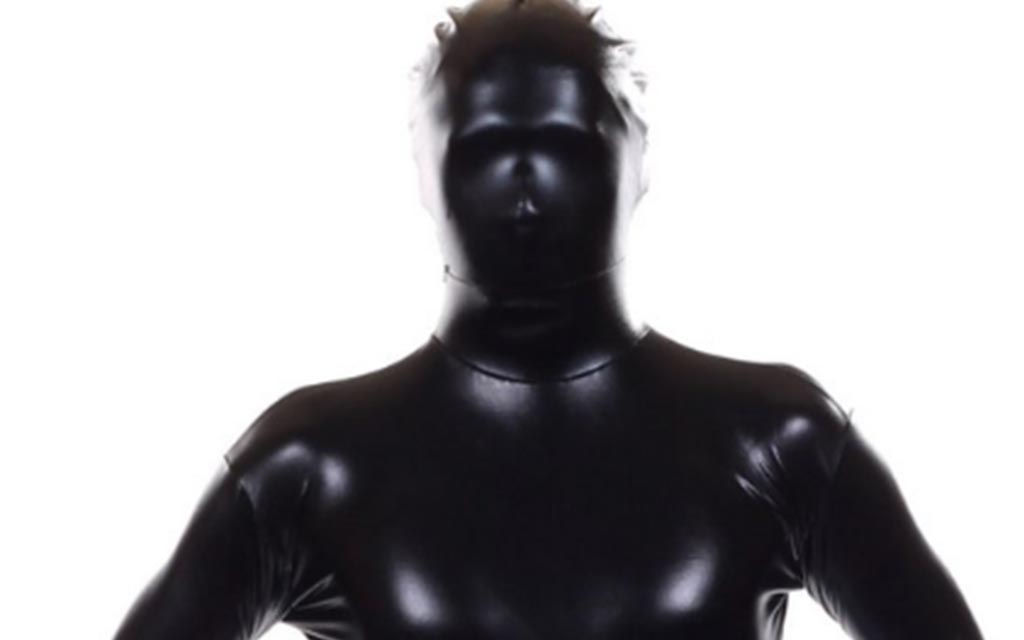 As countries with even the strongest healthcare systems have trouble sourcing enough PPE to combat the virus, some communities have taken it into their own hands to help.

From little grandmas hand sewing masks from their living room chairs to good samaritans 3D printing ventilator valves, people are coming together to do their part – including the owner of independent sex shop ‘Toys ‘N’ Us ‘, Richard Neale.

Conversing via Skype session, Richard tells our reporter that he’s donated every one of his gimp suits in an effort to help out those working the front line.

“Yeah I thought it was pretty fucked that our first line of defence isn’t even given adequate protective gear,” says Richard.

“Summer isn’t usually my best season for selling leather-bound gimp suits so I figured someone else could find a use for them.”

Pausing to slowly unpack a box of mystery items that makes our reporter want to wash her eyes out with bleach, a dejected Richard adds that ‘at least we’re not living in America.’

“Imagine getting the virus then getting walloped with a huge fucking hospital bill.”

“Pity they couldn’t at least find a sexual deviant who wanted Medicare,” says Richard, as he appraises a package of something called ‘Weapons of ass destruction.’

“Wouldn’t want to dismantle the highly profitable insurance industry though, would they?” 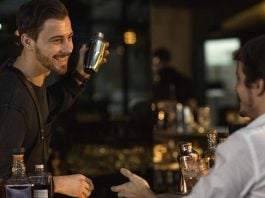 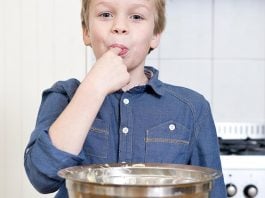 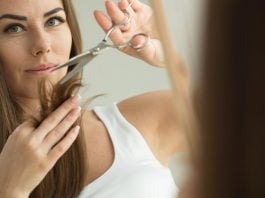 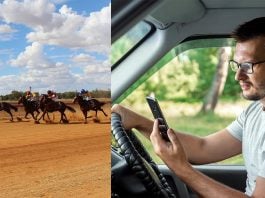 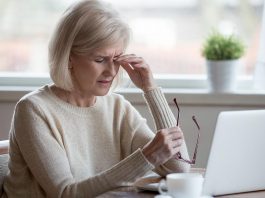 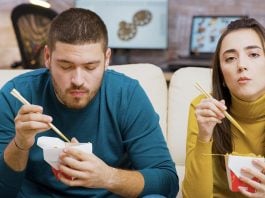