NASA has revealed a Melbourne man was caught trying to enter the International Space Station (ISS) this morning.

The American space agency said the man did not have the appropriate paperwork or permits for travel to the space station and has since been handed over to authorities.

It is not known at this stage how the man got to the front door of the ISS, which orbits this spinning hellrock at an average altitude of 400km, but he has been issued with a $4003 fine for breaching travel restrictions.

Melbourne people are not allowed to travel more than 25km from their home but a lot of them have felt the rules don’t apply to them and have been caught in all four corners of the eastern seaboard.

“Why can’t people from Melbourne just stay in Melbourne? How hard is it?” said Home Affairs Minister Karen Andrews, who said her team is now tasked with the job of getting this fucking man back to Australia from outer space.

“They go on about how much they love it in Melbourne and all they do is get caught leaving it,”

“Now we have this pelican trying to get into the International Space Station. For Christ’s sake! Just do what you’re fucking told!” 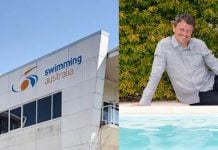 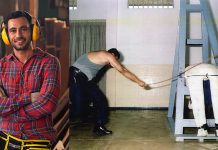 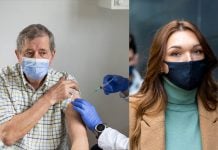 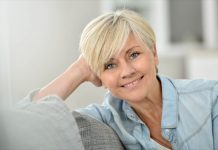 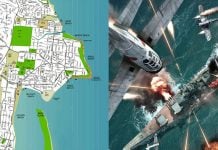 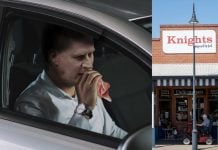