Just a day after getting the boot from her recurring role as The Today Show’s terrorism and immigration expert, Pauline Hanson has been welcomed to the team over at Studio 10 – the spiritual home of middle-class racism and white boomer victimhood in this country.

Network Ten made the announcement this morning, where they said the exciting announcement will bring some much-needed balance to the show.

“For too long, we’ve had to depend on industry stalwarts like Kerry-Anne Kennerly – and the other one of her vintage that I can’t quite remember the name of or even be fucked googling right now – to say things that people at the ABC don’t want to hear,” said the Network Ten spokesperson.

“Things like all crime in Melbourne is committed by African teenagers. That our country’s multicultural experiment has failed and we should start practising singing God Save The King and shaving our collective carrots to images of Prince Charles slapped up on the walls of every local club from Brighton to Bondi to Buderim to Bunbury then wiping the mess off our hands under the table beside the chewing gum,”

“With the things Pauline says, she’ll be right at home at Studio Ten. While not everyone on the show says racist things regularly, the others sit by a let it happen because like everyone else, they have a mortgage and don’t want to rock the boat. That’s life, you insufferable little cunts.”

The Advocate reached out to One Nation for comment but was only able to get onto Senator Malcolm Roberts, who said he’d only answer our questions if we could explain to him how a microwave oven works.

He rejected our answer and hung up. 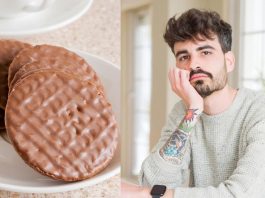 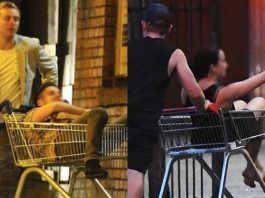 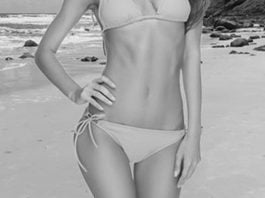 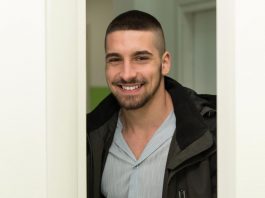