It may be some time before we see the return of live comedy but that doesn’t mean the laughter has died for good.

Highly contagious COVID-19, commonly known as Coronavirus, has been classified by the World Health Organisation as a global pandemic with an estimated 11 million cases, resulting in over half a million deaths worldwide since March 2020.

But that has not stopped Mitch from attempting to brighten everyone’s day.

“Oh oh!” jeered Mitch Hankin (19) as he pulled a slab of Mexican Corona beer from a stack at his local bottle shop.

“Look what I’ve come down with a case of! A case of Corna! Ha ha! A whole case can you believe it!”

An apprentice shopfitter by trade, Hankin is one of the estimated 3,488 Mitches nationwide who still find the comparison of Coronavirus and Corona beer really, really funny.

“Gonna have to isolate for two weeks boys! Probably going to need another case of these then ha ha!”

The CSIRO report into why men named Mitch find Coronavirus/beer jokes so hilarious did not deliver conclusions beyond “they think it’s funny” and “we could have spent this grant money elsewhere.”

“They all worked at bottle shops.” 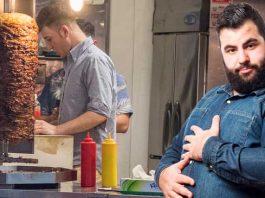 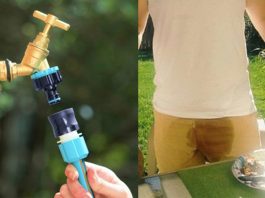 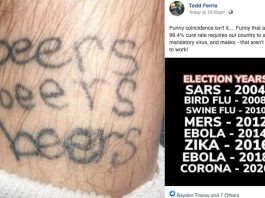 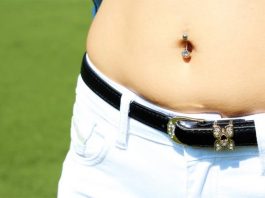 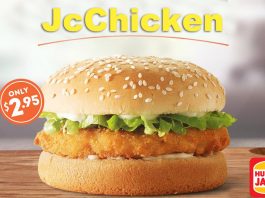 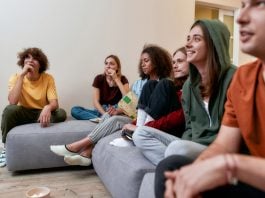