Ali Murphy is sick with Adrenalin this morning after she arrived in her share house bathroom having forgotten which toothbrush was hers.

Desperately needing to clean her teeth before work, Ali took a deep breath, prayed and reached into the overcrowded container of toothbrushes

The sharehouse in question is in the inner-city suburb of Betoota and currently has over 13 toothbrushes in the container, despite there only being 5 people in the house.

The Advocate caught up with a fresh breathed Ali who was still floating after the exhilarating experience.

“It’s not just the chance of using someone else’s toothbrush that delivers it, but what if they have gingivitis? Or some other kind of gum disease? That’s the real risk”

It’s believed that Ali didn’t exactly forget what her toothbrush looks like, but rather there are 3 other identical toothbrushes that she has to navigate.

“To be honest I don’t know why there are so many bloody toothbrushes in there, it’s so rank!”

Along with the rank number of toothbrushes in the container, Ali says there’s a thick layer of an unknown black substance that the toothbrushes sit in.

“God knows what that is, it’s definitely toxic.”

The Advocate obtained some of the substance and can confirm that it is actually cancerous, Ali and her housemates have been advised to clean it out and do a bloody audit of their toothbrushes. 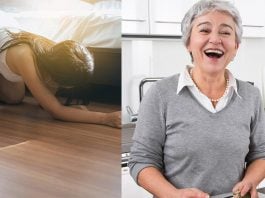 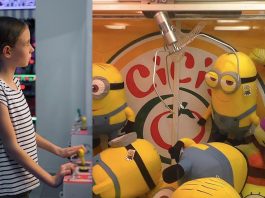 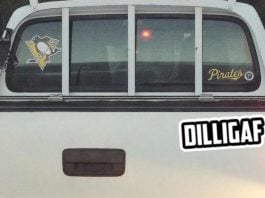 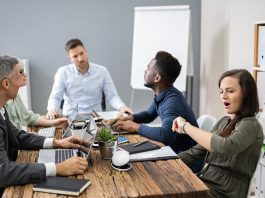 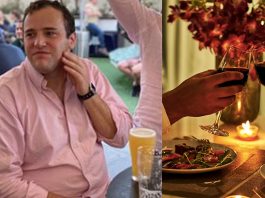 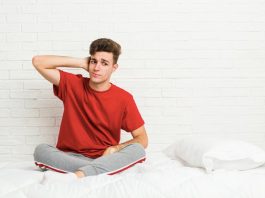