In some news from the literary world today, book publishers are facing vocal demands to immediately cease publishing a famous Australian book.

Initiating on Twitter, a petition has gained traction on Twitter, calling for The Day My Bum Went Psycho to be cancelled because of its negative portrayal of diarrhoea and Irritable Bowel Syndrome.

Published initially in 2001, the cult childhood hit follows the adventures of Zack Freeman’s whose bum is constantly detaching itself from his body and running off.

One night Zack decides to follow his bum, only to find out that it is part of a global plan by the world’s bums to create an enormous ‘Bumcano’ in their quest to rule the world.

The global success that still has kids giggling today however is now under fire for perpetuating the stereotype that people who experience diarrhoea and bouts of gas are psychopaths who can’t control their backsides and are set on global domination.

“It creates awful stereotypes and has no place in modern society,” explained one Twitter activist calling for the book to be pulled from shelves immediately.

“It was written at a time when toilet humour was casualised, creating long term stigmatisation of people who have bouts of diarrhoea.”

The publisher and author have yet to respond to the demands.

Concerns have also been raised about the fat shaming nature of The Very Hungry Caterpillar and the portrayal of blepharospasm in the Blinky Bill books. 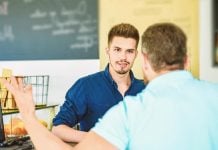 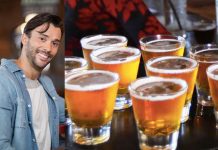 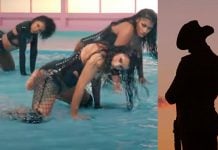