Australian DJ Flume has shocked fans for the second time in a week, after a new controversial video emerged.

Video footage has emerged online of the music producer, programmer and DJ ploughing through a Filet-O-Fish.

The video of the disgusting act, follows the young man from Sydney performing a ‘sex act’ on stage at Burning Man, where he pretended to eat his girlfriend’s chocolate starfish as a bit of a joke.

However, while most of the world who aren’t over the age of 50 were non-plussed by the act, his latest video has shocked and appalled many.

In that video, the DJ can be seen eating the whole Filet-O-Fish from sickening start to sickening end.

“This is revolting, why would you broadcast this. Shame,” said another.

Flume has yet to respond to the backlash for eating the undoubtedly worst thing on McDonalds menu today, but his management said a statement would be issued in the coming hours. 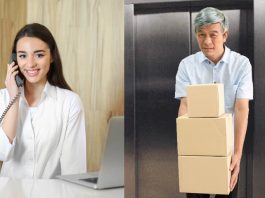 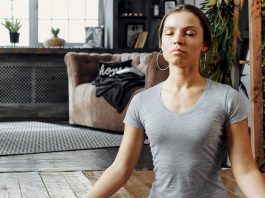 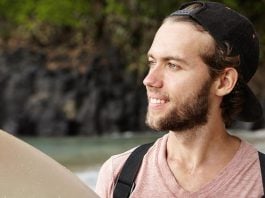 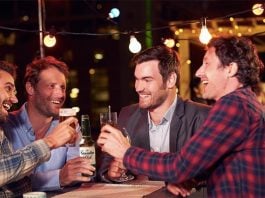