As the decider draws perilously close, Queensland fans across the state and the country are beginning to get pretty wound up, it can be confirmed this evening.

With kick off just around the corner, a few local Queenslanders here in Betoota Heights are at fever pitch.

Taking a break from watching Paul Gallen talk about how this Queensland Origin team, which won the first match, is the worst in Origin history, and stands no chance against the ‘mighty blues who are just better at every single position on the park,’ local man Wally Lockyer decide it was times for some proper hype shit.

“Alexa, play THAT raging Bull video,” says a riled up Wally from the comfort of his living room because he and all of his mates are too unorganised to book a table at a pub, which has become premium real estate in recent times.

“No problem, Wally,” responds his little smart home device that he’s now come to rely upon for even the most minute of tasks.

“Sorry to make you play such graphic content,” he laughs.

With him and his mates already a few beers deep after work, the local shopfitter and Betoota Dolphin, gets that look in his eye as his Alexa pulls up the iconic video of Gorden ‘The Raging Bull’ Tallis rag- dolling poor little Brett Hodgson over the sideline.

“Hodgson around Tuqiri, Hodgson, lassoed by Tallis, look at Tallis,” he shouts to his mates.

“Loooook at Tallis,” he says in his best emulation of the great Ray Warren.

“Want a bit of that from Big Tino tonight,” one of them laughs.

“Bitta King Wally from the young Prince Munster,” said another.

With the group now tasting New South Wales blood in their mouths, they quickly decide to run through a couple of all time Origin biff videos to really set the mood before kick off.

“Alexa, put on all time greatest origin biffs” he laughs, getting the next video up and running.

“More of that too please,” they continue on as they shout over the top of each other for the next quick video to play before kick-off. 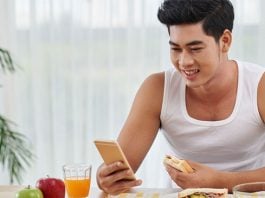 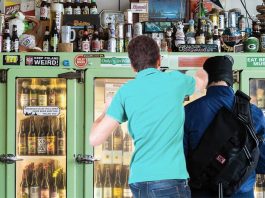 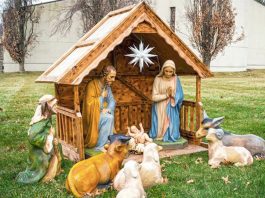 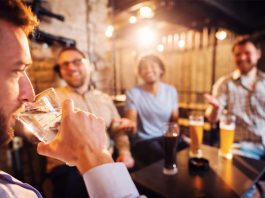 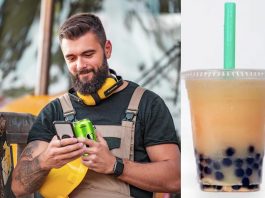 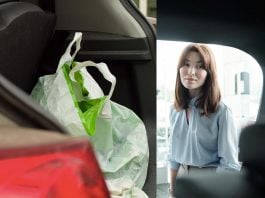