A local dietician received one of the shocks of her life after a conversation at her aunty’s house yesterday.

Brydie Hand, the 24-year-old second-year graduate at Royal Betoota Base Hospital fell off her chair last night, after her cousin Bryce revealed what he puts into his body.

The conversation came up after Bryce asked for a bit of a meal plan to help him jack up for footy next season, prompting Brydie to ask for a rundown on what his diet looks like now.

“My god, you treat your body like the skip you have out the front of your job site,” she laughed over a family catchup meal after hearing his healthy start to the day.

“I hope you don’t garbage bag up asbestos and put that into your body.”

“What,” Bryce sheepishly laughs about the regular pie, 600ml iced coffee and treatie he has for brekky/smoko most days.

“You have a coffee every morning too,” he playfully throws back.

“Yeah, but I have a small soy latte. Not a double shot 600 mil Iced Coffee that has about half your daily allowance of sugar,” she laughs.

“Which doesn’t bode well given you’ve got a vanilla slice or some shit to follow your meat pie.”

After a bit of back and forth, Bryce tries to defend himself again.

“Chicken’s a lean meat though, I often have a chicken pie,” Bryce tries, nearly defeated by his smug cousin who has the rest of the household giggling, glad that Brydie’s attention is off them for once.

“I’m on my feet all day guys, give me a break. I can eat what I want,” he sulks, trying to end the conversation. 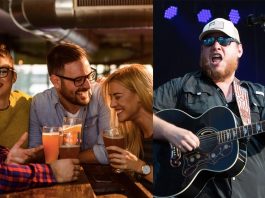 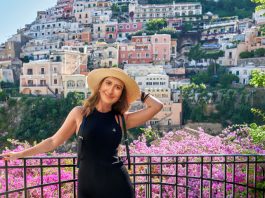 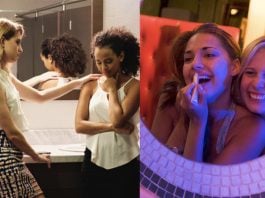 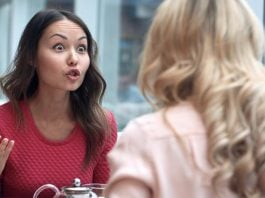 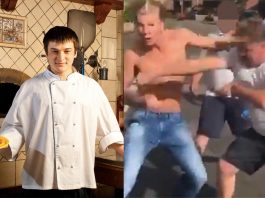 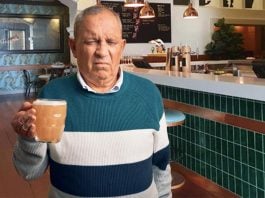