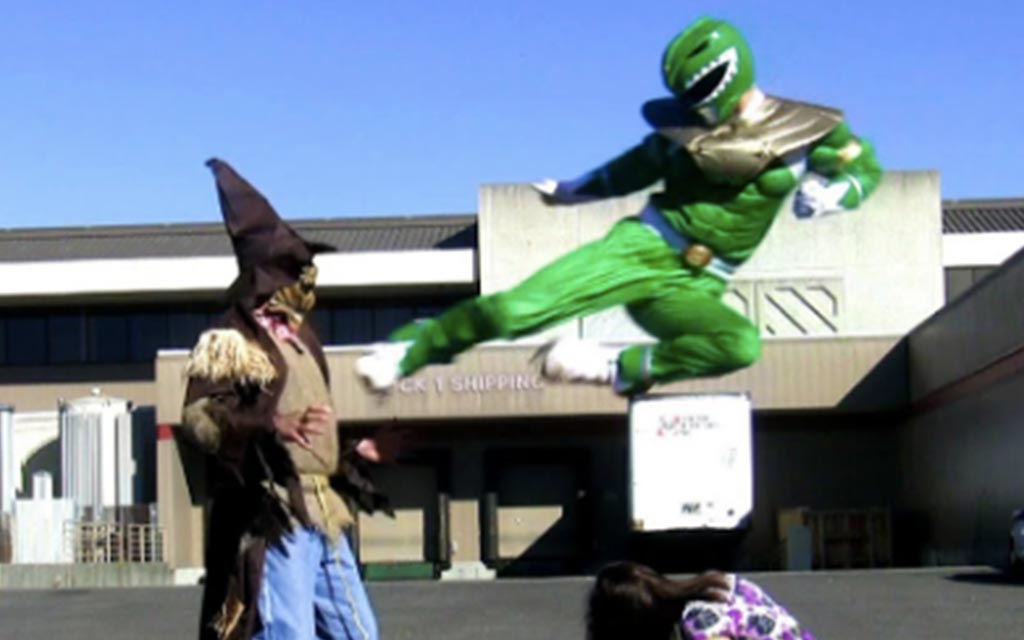 As Australian society adapts to the new reality of COVID-19 measures, even drunken boofheads that enjoy punching on outside bars are adjusting their behaviour to minimise the risk of infection.

Supermarkets, Centrelink, parks and streets are emerging as the new venues for these impromptu showdowns, being the only things not closed.

“That fuckwit over there had the audacity to accidentally bump me, making me almost drop my two 20 packs of Quilton” said certified moron Karl Ambergris, 23.

“Normally I would have dragged him outside and kicked his face in, but it’s my duty as a responsible Australian to keep 1.5m away from him so I told him we were going to take it outside and we pretended to belt the shit out of each other for a good 5 minutes or so”.

“I guess I did cop a bit of a hiding, but I reckon I got a few good hits in there too” said relatively unscathed rival Oscar Bovine, 26, as he attempted to poorly lip-sync his words.

“He’s come at me and I had to throw myself backwards into the side of a bus stop, but then I sent him a punch from about 4 metres away and it put him flat on his back.”

By this point a small crowd had gathered, all making the appropriate ‘whoosh’ and ‘zzzzaap’ noises at the appropriate moment to add to the authenticity of the impressive non-contact conflict.

However, just as Karl quickly span around 3 times for no apparent reason and then fly kicked in Oscar’s general direction, causing him to cartwheel down an embankment, somebody pointed out that technically this was a gathering of more than two people and everyone quickly dispersed.