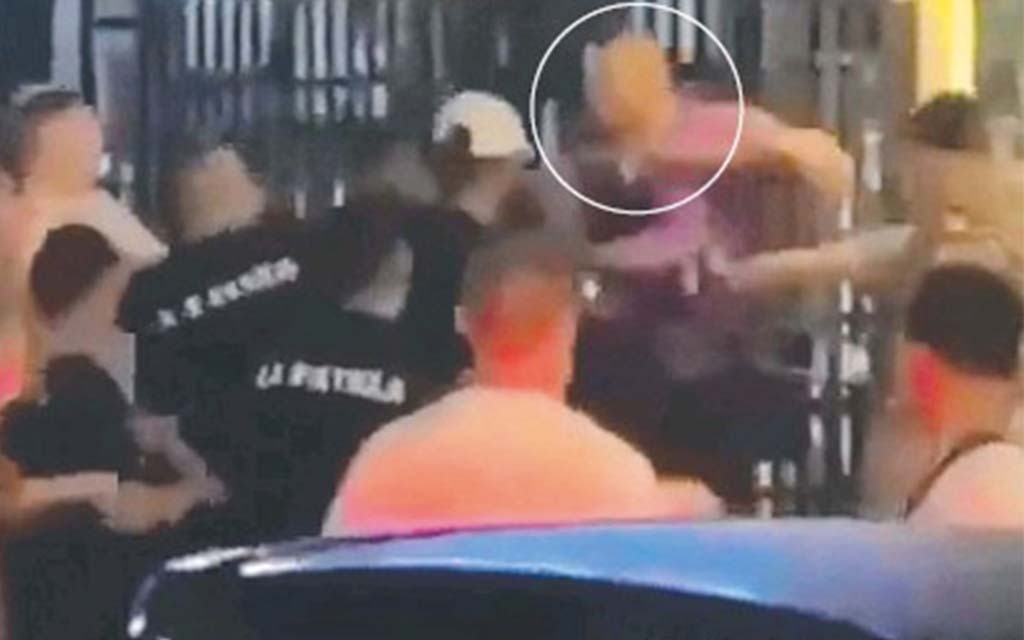 After what seemed like an eternity, the NRL Off-Season is finally here.

Following up from last year’s biggest-ever Off-Season, this year’s has finally kicked off – and in spectacular fashion.

To mark the beginning of another year of scandals, it looks like a Melbourne Storm prop has got the ball rolling with a few hundred huge haymakers out the front of a Balinese night club.

In an event that can only be described as quintessentially rugby league, video has emerged of the alleged Storm player in Bali going ballistic amongst a crowd while a small army of security guards try and subdue the big fella.

Following an incredible year of appaling and not so appaling rugby league scandals last year, this year’s Off-Season has finally got underway after a few weeks of dead silence.

The Melbourne Storm and the NRL have yet to comment on the video but it’s believed that the Integrity Unit are finally relieved to have something to get into.