Following the explosion and ‘catastrophic failure’ at the old Callide Power Station in central Queensland, Premier Annastacia Palaszczuk has moved to ease concerns about the reliability of the energy grid.

“We are proud to announce that we have purchased 100 Old Nokia Phone Batteries to ensure a constant and reliable supply of power to the state,” said Palaszczuk this morning.

“As anyone who can remember Nikki Webster’s Strawberry Kisses will tell you, those batteries last for fucking ageeeeeeees.”

“Think your 3310s and 20s,” continued the Premier who has seemingly decided there’s better ways of spending money than giving giant Indian coal magnates royalty holidays and building infrastructure for them.

The 100 batteries are believed to be able to store up to 2 gigawatts of power, and will allow 80% of the state to play snake for a week without sun or wind.

“A lot of experts in the space have been saying that battery storage is the key in allowing us to rely on renewable energy like wind and solar, so we’ve finally decided to listen to them.”

“Obviously, once again we’ve let private industry lead the way and dictate their terms to the people, but better late than never hey.”

The batteries are set to be installed over the next 24 months and provide up to 500 jobs during the installation process. 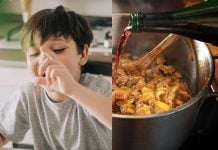 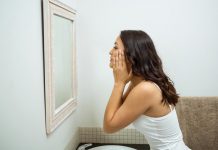 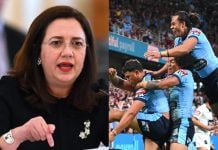 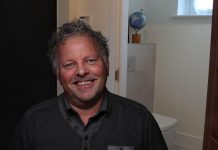 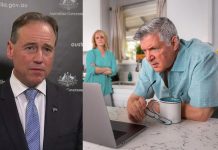 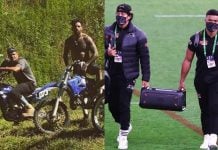