The Queensland Labor Party have this week completed the full turn-around from a progressive movement opposed to dystopian lawmakers, to the card-carrying members of the loathed political classes they once protested against.

“Most people do the right thing,” she told The Courier Mail. “It’s just this group who need to be brought under control.” – referring to the environmentalists who are making it harder for her government to scorch the earth with foreign owned coal-mines that have been scientifically proven to poison the artesian basin and contribute to the rapid-bleaching of the Great Barrier Reef.

It has also been revealed that the Queensland government sought the input of the mining lobby on these new laws, introduced into state parliament, which designed to stop acts of civil disobedience by activists using locks or superglue or other dangerous devices, like their democratic rights, during protests.

“We’ve spoken to all necessary parties, including the newspapers and the mining companies, and we’ve decided, that in order to remain in power, we must begin jailing people who complain about us fucking the environment without a kiss” said the Premier.

In recent months, climate change activists have ramped up efforts to disrupt the coal-mining sector, including by blocking machinery and freight routes. There is a dedicated campaign to disrupt the activities of businesses bidding for contracts with the Adani Carmichael project, which has been identified as the nail in the coffin for the Great Barrier Reef, which represents 90% of all sealife in the world.

“These new laws should toughen them up. Labor organisers used to get arrested and sometimes even bashed by special branch cops. Back when we were lefties”

When asked if she ever imagined herself becoming exactly what she has spent thirty years fighting against, the Premier said everyone grows up at some stage.

“These people aren’t protesting the same stuff we were. We were protesting our rights to wear trench coats and listen to 4ZZZ!”

“I don’t know much about science, but I know what’s gonna keep my in this job! Lock ’em up boys!” 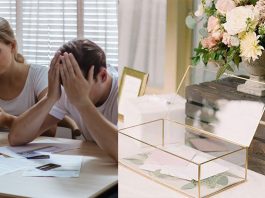 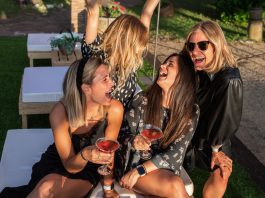 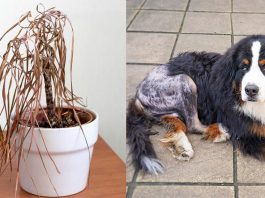 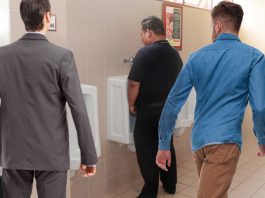 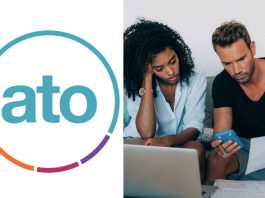 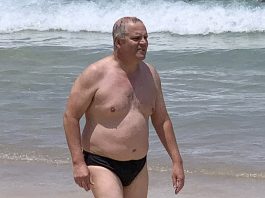