TV viewers reacted with shock today after allegations that “Social Experiment” is actually a keyword used by Television Producers to refer to train-wreck reality TV shows where the audience gets the opportunity to gawk at contestants placed in situations they are not comfortable with.

William Rance, Executive Producer of the new show “So You Think Your Ninja Pooch Rules The Block At First Voice”, also known to fans as SYTYNPRTBAFV, says the allegations are totally unfounded.

The complex show, in which contestants cook food whilst dancing in a kitchen they have renovated for dogs before getting married by a singing ninja on an island in the middle of an auction has been drawing record numbers of viewers, some of whom are even prepared to admit they watched it.

“It’s a totally legit experiment,” said William, wearing a white lab coat and displaying a page torn out of a spiral-bound notebook.

“Check it out: Introduction, Method, Results, Conclusion. And we could easily write extra stuff under these headings when the experiment is over”.

However, keen viewer Lisa Hopkinson said the claims were a revelation.

“I was shocked to find out the so-called social experiment might not be an experiment at all. I mean, I was a bit suspicious when the show didn’t start with a clear hypothesis or at least a basic explanation of the independent variable that would be manipulated to quantitatively measure the effect. And there appeared to be very little control of extraneous variables or even an independent control group.”

“When So You Think Your Ninja Pooch Rules The Block At First Voice ended without any sort of statistical conclusion that could be peer-reviewed by external sources I really started to wonder if it really was a valid social experiment or just some half-plagiarised shit the network cobbled together to score cheap ratings.” 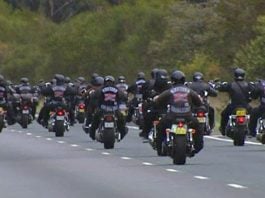 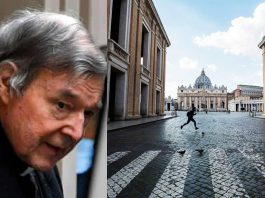 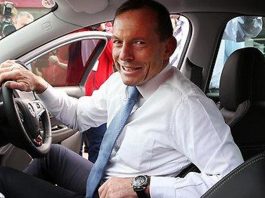 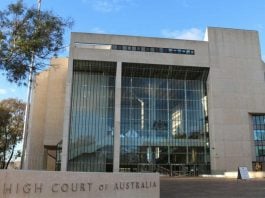