The NSW State Government may be about to hit the jackpot after Sydney’s Star Casino offered double or nothing on the $5000 fine it received after breaching COVID-19 regulations earlier this month.

On July 11th, Compliance Officers from Liquor and Gaming NSW inspected the venue and noticed patrons pissing away thousands of dollars, which is fine, and “mingling”, which is not.

The Star Casino was immediately issued with a $5000 fine, panicking The Star Entertainment Group’s Board of Directors who were forced to perform an emergency viability study to find out if the casino would survive the massive penalty.

“People think we’re this big faceless conglomerate, but the truth is this is just a small ‘mom and pop’ operation” explained a spokesperson earlier this week.

“Five thousand dollars is a lot of money. It’s not like we have international gamblers lining up to throw money at us. I mean, we do, but the fine is still bullshit. We could use that to buy a big tin of roulette wheel bearing grease, or fish food for the aquarium. Nobody thinks about the fish”.

Fortunately, management decided against pulling the pin and the casino lives on. And better still, The Star had a special offer for the NSW State Government; double or nothing on the fine, as many times as they want.

“This is a great investment for the people of New South Wales” explained Premier Gladys Berejiklian, as she carried a tray of one hundred $50 chips away from the cashier’s window.

“We now have a sure-fire opportunity to turn this $5000 fine into a ten thousand dollar windfall. Or twenty thousand dollars. Or whatever double that is.”

BREAKING NEWS: Unluckily, the gamble did not pay off as the NSW Premier took the chips to the roulette wheel and put them all on red, losing instantly.

“Well shit” she was heard to say.

“New Year’s Eve fireworks are going to be a lot shorter this year”. 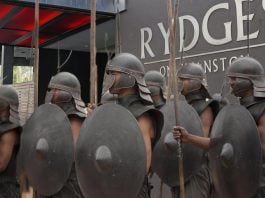 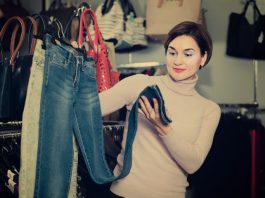 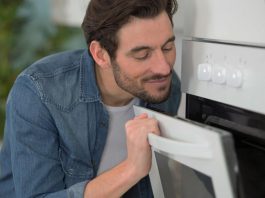 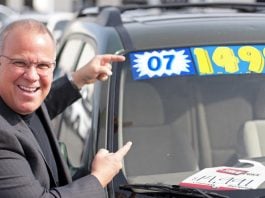 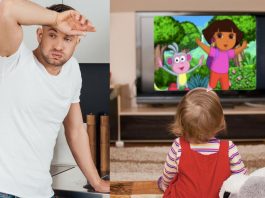 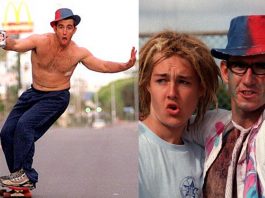