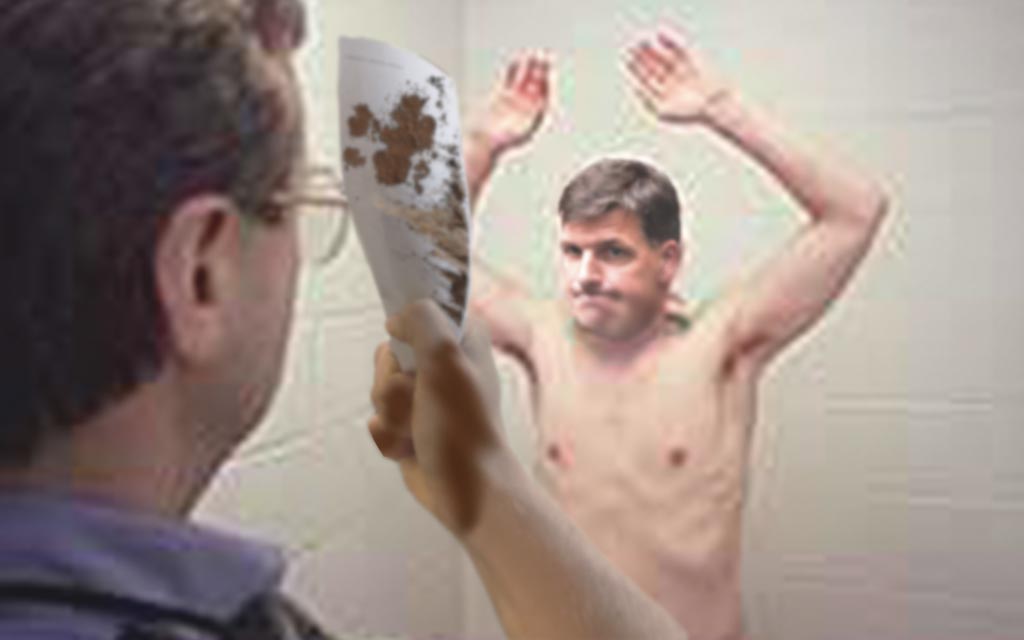 In what’s been a tough week for Angus Taylor, the aspiring Prime Minister has had another embarrassing moment.

With the police investigation into Taylor’s decision to allegedly doctor official documents in some weird crusade against Sydney Mayor Clover Mayor ramping up, the Energy Minister may now have another case on his hands.

This comes after the Member for Hume revealed some compromising information during a full strip search by the strip-search professionals NSW Police.

“Fuck,” grimaced Taylor a short time ago, before unceremoniously losing control of his bowels.

“Fuck, fuck fuck,” spluttered the Queen Street Cowboy after accidentally excreting a couple of his secret water licences and an extremely liquidy stool all over the floor of the police cell.

“No don’t look at those,” he yelled, running his hands through mess trying to regain the secret licences in his wife’s name he was hoping to sell for a 100ish mil in a few years.

After a short and messy scuffle, the police managed to grab hold of the licences registered to a company in Taylor’s wife’s name which definitely are all 100% above board.

Our sickened reporter then left the incident, and it’s yet to be confirmed whether Taylor has been released from questioning. 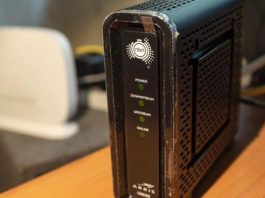