The regional centre of Canberra, and the nation at large to a certain extent has today revealed that it’s a little bit concerned about what Bob Katter might get up to over the next couple of years.

This comes as the maverick MP from Kennedy in North Queensland announced that he’d be stepping down as leader of Katter’s Australia Party in a very symbolic ceremony where he handed the ‘reins’ over to his son Robbie.

Bob’s led the party since its creation in 2011 and said he has no intention of leaving politics and confirmed he will recontest his seat of Kennedy at the next Federal election.

While he’ll still be doing his best to keep the bastards honest and non-sensically ramble about all manner of issues in a disjointed and often entertaining manner, the decision to step down as leader has many on the edge of their seats.

“Jesus, what’s he got planned,” said our local member and new Deputy Leader of the National Party David Littleproud.

“Is he gonna go about evening scores? Is he gonna fucking shoot someone or something?”

“I think I speak on behalf of everyone when I say, let’s all keep an eye on Bob for a little while.”

While genuinely curious as to what Bob’s got planned for the near future, The Advocate’s newsroom is short on staff today and didn’t have time to lose a reporter for two hours trying to get an answer out of Bob. 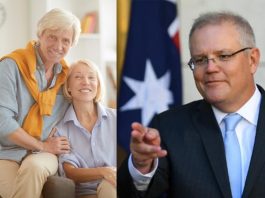 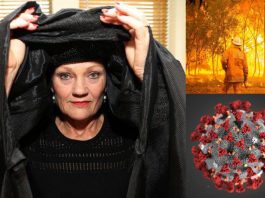 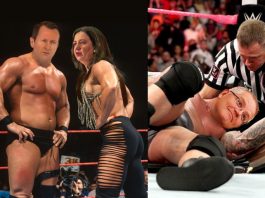 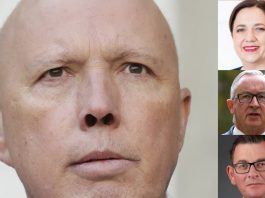 Dutton On International Arrivals: States Can Make Their Own Decisions, Which I Will Criticise 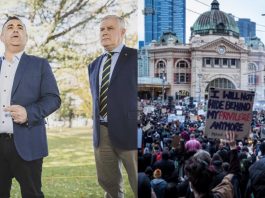 McCormack Weighs In: ‘BLM Actually Forced Our NSW Branch To Try And Blow Up A Sitting Government’ 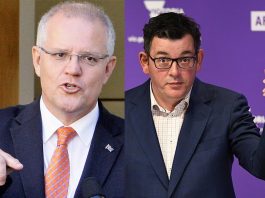