Mathias Corman has formally announced that he will be retiring from politics causing somewhat of a headache for the Government, and the private sector.

The Finance Minister who is abandoning the sinking ship after leading the country into its first recession on 30 years, announced over the weekend that he would be stepping down because he was more attracted to making money in the private sector.

Those un-sugar coated comments blatantly explaining his motivations as a free-market capitalist who pretended to have the nation’s best interests at heart, have lead to some large companies in Australia having a bit of a rock off to see who has to take him.

Following in the well-worn footsteps of Federal and State, Labor and Liberal politicians, Cormann is expected to take up a lucrative roll with some large company that has benefited from his services.

Like former NSW Premier Bob Carr who walked out of Sydney’s Macquarie Street and into Macquarie Bank after helping the huge investment group take control of the vast tollway network, or Former Federal Trade Minister Andrew Robb taking up a job with the Chinese company Landbridge less than 6 months after getting them the 99-year lease for the Port of Darwin, and many many other politicians, Cormann says it’s time to get his gears greased.

“I mean, I could take a job wis any of the za big accounting firms who I have helped to rort taxpayers of over a trillion dollars, but given za direct work we have done for za resources companies, it is an obvious fit,” explained the Finance Minister.

Cormann then explained to us that it’s only fair that someone who gets paid a six-figure parliamentary pension for life finds ways to supplement their retirement income.

It’s believed that Santos lost the final rock off to Fortescue, and are set to take him on to consult on the Narrabri gas project for 500,000 a year for the next little while. 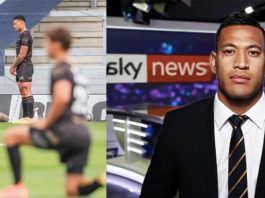 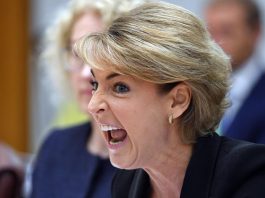 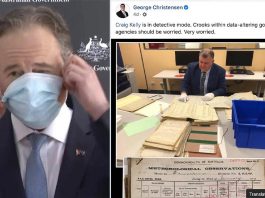 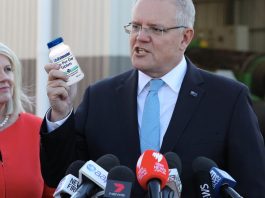 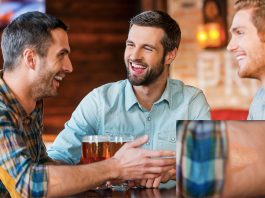 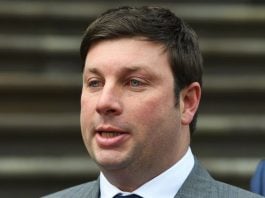