A former festivalhead from Betoota’s Flight Path District has today mourned the loss of her favourite electronica band in most appropriate way she can think of.

Kali McCooe (34) says the first time she remembers being ‘munted’ was in the pit of Daft Punk’s 2007 Australia tour.

“It was the first night of many nights spent dancing to those glorious computer noises” she says.

So, with that kind of fandom carrying on from her late teens, it’s no surprise that Kali is today grieving the news about the helmet-wearing French duo.

The news being that the Grammy-winning electronic music icons Daft Punk have announced that they are breaking up after nearly three decades – starting in their high school years.

They band shared the news in an eight-minute video called Epilogue.

Today, as Kali wraps up the school drop-off for her TikTok addicted pre-teen kids, she wonders how she will ever be able to explain to them what this band meant to her.

With her husband ‘more of an Eminem guy’ and most of her old nightclubbing mates still chasing the dream in London and Melbourne, this Betoota homemaker decides to send off Daft Punk by herself.

On the way home she pulls into the driveway of a marijuana-cloked sharehouse in Betoota’s French Quarter.

She takes $30 dollars out of her wallet and knocks on the door. Her youngest cousins Bradley (18) answers.

“What do you got?” she responds.

At time of press Kali’s Hyundai Santa Fe was blaring the Hit Da Funk at full volume while her jaw swung like a junior leagues club tuckshop arm. 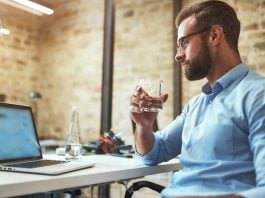 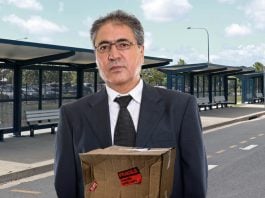 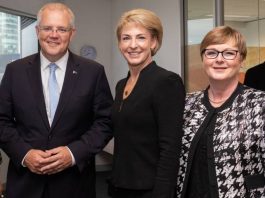 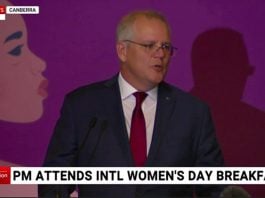 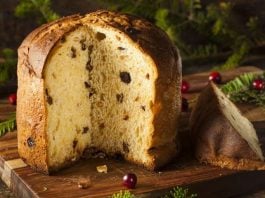 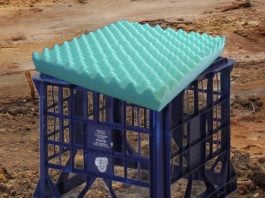