Tony Abbott’s key Indigenous advisers have slammed his description of living in remote communities as a “lifestyle choice”, saying the statement is “hopeless”, “disrespectful” and simplistic.

Yesterday, Mr Abbott backed a plan in Western Australia to close more than 100 remote communities and move more than 1,000 people, saying “what we can’t do is endlessly subsidise lifestyle choices”.

This morning, Mr Abbott defended his use of the term, saying he was “making a pretty obvious point”.

“I mean, everyone loves the Outback. But I would recommend seeing it from inside an air-conditioned caravan. Not sitting in the fly-ridden slums of a remote Aboriginal community”

“If you have chosen to be the victim of two hundred years of oppression that sees you introduced to the devastating effects alcohol, european disease, sickening incarceration rates as well as diabetes – then quite frankly, you have made a poor lifestyle choice,”

“I think it’s a very disappointing and hopeless statement by the Prime Minister, quite frankly,” he told The World Today.

However Abbott stands by his view on remote communities, saying his experiences as an English-born private schooler has given him the opportunity to really appreciate a care-free coastal lifestyle.

“I mean look at the famous people that make it out of the missions. The sportsmen. They love living in places like Manly”

Mr Abbott was quick to point out several Aboriginal men who had played for his local NRL side, such as George Rose and Andrew Walker, but also admitted that “not all Aboriginal men and women can play professional rugby league for Manly”

“Majority of the people that make it out of these communities, and go to prison, really do realise how much more this country has to offer them. All they need to do is get away from the 60,000 years of tradition, family, language and the intrusive hazards forced upon them by colonisation,”

Despite backlash from activists who claim that Abbott “doesn’t know what the fuck he’s talking about” – The Prime Minister continued on his rant about poor lifestyle choices.

“I mean, they used to move around heaps before the English got here. What is so different about us putting them on buses and settling them in housing commissions on the outskirts of capital cities? Council housing looks the same wherever you are.”

“Anyone who would want to live in these remote communities has to be drunk. Well, even drunker than they have been since we introduced alcohol there.”

“It’s so boring. As a open-minded Australian, I can’t see the appeal.” 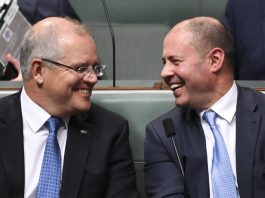 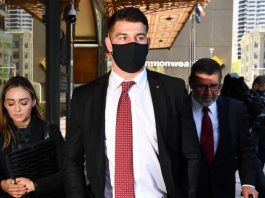 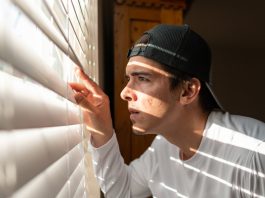 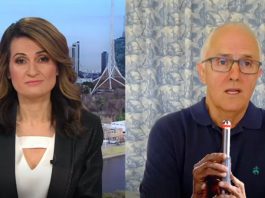 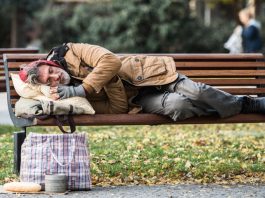 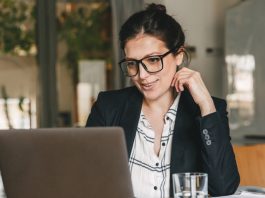