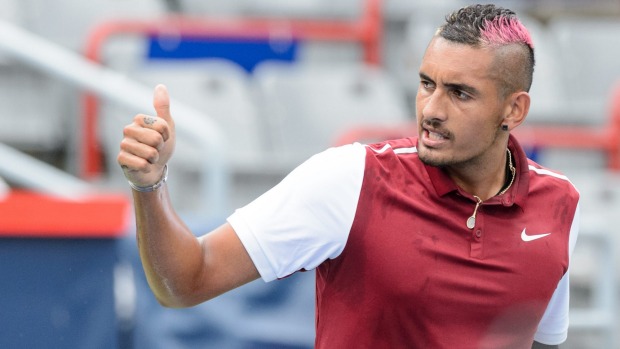 In the wake of a controversial win-by-default against Stan Wawrinka at the Montreal Masters, leading sports psychologists have confirmed that Australian tennis star Nick Kyrgios is plagued by the fact he is not a good bloke.

Esteemed author and researcher, Dr Len Powell says that he believes the 20-year-old has more issues than first thought.

“His obvious God-complex isn’t the real problem here” says Powell, who has spent months analysing Kyrgios, after seeing him began make headlines earlier this year for just about anything other than his ability to play tennis.

“I think it’s obvious what happened here: he’s dealing with a Tiger Woods type scenario – pushed from a young age into a non-team sport… He just never learnt how to be a good bloke,”

Dr Powell believes Nick Kyrgios’ haircut is a perfect example of his Shitblokeness, stating that the 20-year-old misfit actually thinks that a pink and yellow mohawk is “cool”.

“Most Australian men would have a circle of friends that let him know when he is acting like a tool. Unfortunately, all Kyrgios has is an older brother who worships his every move,”

“His presence on social media, his pitiful attempts at sledging, his haircut… It’s all a result of him not having mates. Call it tall-poppy, call it what you will, Nick Kyrgios is not the type of blokes you’d want in the trenches,”

“Forget the trenches, I wouldn’t even take this bloke fishing”

Dr Powell and his colleagues have stated that their next case-study will be Christos Kyrgios, Nick’s outspoken and vastly less-talented older brother.

“A study into Christos Kyrgios might take a little bit longer. Obviously as sports psychologists who focus on star athletes, we aren’t used to analysing the overshadowed siblings of widely disliked tennis stars,”

“We will find answers, though. His ability to rationalize everything his spoilt little brother does is amazing. It’s almost like his entire personality depends on the Nick Kyrgios’ status. Which means right now he is in damage control.” 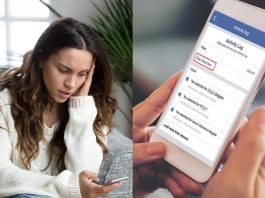