Once a job requiring specialist study and training, NRL commentators are now mostly former players who provide the type of commentary that suggests they might have taken a few too many knocks to the head.

Since former players began scoring commentary jobs, many have criticised the practice of dressing former footy players in suits and putting them on TV where they are not allowed to drink or swear, calling it ‘cruel’ and ‘unnatural.’

This criticism has not stopped major sports broadcasters from loading their panel with brain-damaged former players alongside one woman for balance.

Now, in the wake of a tear-strewn round of football, we are beginning to see a fault in the lack of diverse commentary teams as the NRL commentators have literally no idea how to deal with “emotions.”

This was best demonstrated after the Brisbane Broncos lost their sixth game in a row, becoming the first-ever NRL team to play poorly and causing the losing players to discharge a clear, salty fluid from their eyes in an emotional display known as crying.

“Look at what we’re seeing there,” stated commentator and former Eels “great” Kenny Curren, who may have forgotten the audience at home will be watching the TV too.

“Vonny help us out won’t you?”

Unsure how to react to men displaying emotions, Curren threw to his fellow commentator Billy “Morbid” O’Beece who drew breath for a full 20 seconds before simply saying “yeah.” 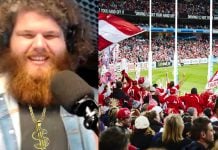 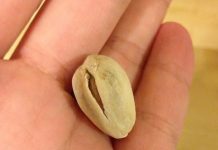 Pistachio Really Making You Work For It 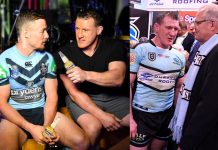 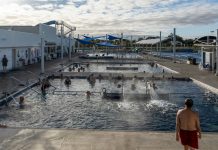 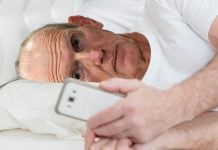 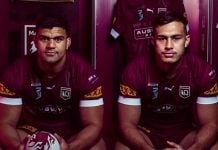