In some news from our great State’s capital of Brisbane, the owner of a big old goatee is American it can be confirmed.

Coming as news to no one, the owner of the big trimmed facial do walking across one of Brisbane’s many bridges alerted everyone within a 250-metre radius of him that he does indeed hail from the home of the brave and the land of the free – to die on the street because you can’t afford medical care.

Speaking at the mandatory decibel level for all Americans, the burly tourist was having a normal conversation with his wife Pam when our reporter was able to confirm his nationality.

Enjoying a trip ‘down under’ with his partner of 29-years, big Jim Cousins then stopped for a quick chat about his facial handiwork.

“So I make sure my Lithium-Ion beard trimmer’s always handy so I can maintain the look.”

Pam said she did.

“Seriously though, ya’ll got a great country down here. We love it,” he continued at which point our reporter began nodding and staring off into the Brown Snake until they stopped talking. 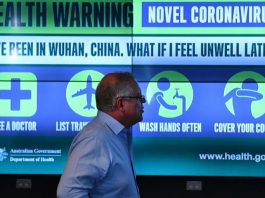 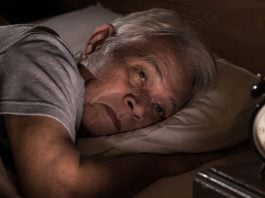 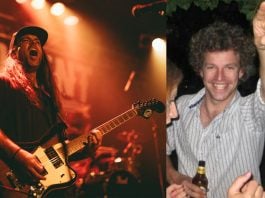 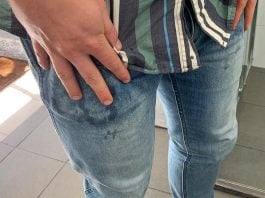 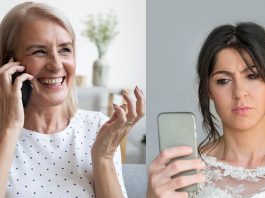 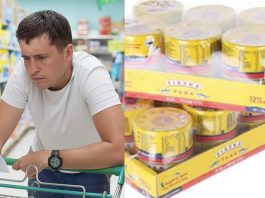