A local man has today indicated that he no longer believes that the banter is coming from a place of love.

After shouting his mates a round of some fucken weird drink, Brendo (24) has been rinsed within an inch of tears by people he thought were good blokes

What started as a random act of generosity, turned into close to 45 minutes of unabridged roasting – which has since ended with a wobbly lip.

While Brendo backs himself as man enough to endure a pile-on from five mates, he’s now starting to question the mates bit.

The drinks, which were not beer, and came in bright colours with a sour aftertaste – were not actually the hot button – it was the fact that he needed a tray to deliver 6 cocktail glasses to the table.

“You gonna take that tray back to the bar big fella? I think they’ve only got one of them” said another mate, Dusty.

While the banter was relatively low quality, it seems as though it may be therapeutic for some of the blokes at the table – and possibly overdue. This now has Brendo rapidly internalising whether or not he’s actually viewed as a shit bloke and these people talk shit about him behind his back.

However, after close to an hour of being ridiculed for his impulsive $75 shout, Brendo couldn’t give a fuck about what these people think of him.

“Well fuck youse then!” he barks, only to met with an overly excitable ‘ooooooooh’

The poking of the bear is well and truly underway, but Brendo’s puffing and panting points to the fact that someone is about to get coward punched. Another friend, the real stirrer, Brayden tries to comfort him with a rough and tumble hug meets jersey punch.

“Nah garn get fucked” says Brendo, not having any of it.

After bit more shoulder rubbing and a mate messing his hair up, the dummy is officially spat

“You blokes are absolute fuckwits” he says, pushing back from the table hard enough to knock all of the cocktails over. 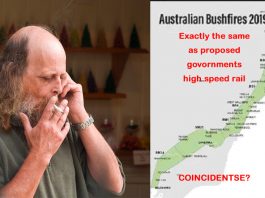 Hippy Uncle Really Getting Into This High Speed Rail Conspiracy 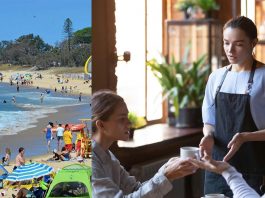 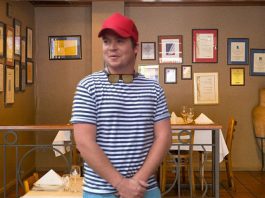 “Yeah And Can I Get A Small Fried Rice With That?” Asks Emerald Man Ordering Indian In Milton 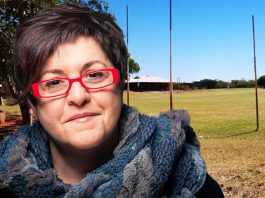 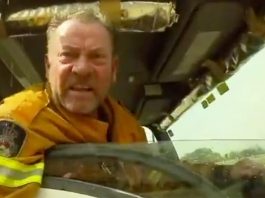 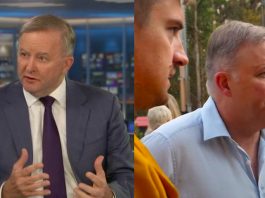