Local girl Emily Thompson has long suspected she was the least liked member of her friendship trio but tonight’s activities have now confirmed her worst fears.

It’s alleged Emily had first been alerted to her position in the friendship hierarchy when the group chat between her and her best mates, Izzie and Addie, had grown suspiciously quiet.

That, coupled with never being in any of the photos the girls uploaded to Instagram, had formed a seed of doubt in Emily’s mind which has quickly progressed into deep feelings of resentment – which will no doubt end up eventually coming out after a few double blacks.

It’s alleged that Emily had been invited to the Daroo street household before a night out at the local drag show, where she and her mates quickly got stuck into some cruisers. However, when it came to choosing the seating arrangement, the bean bags were quickly snapped up by Izzie and Addie, leaving Emily no choice but to sit on the floor.

“Yeah nah, I think I need to work on the kind of energy I’m giving off”, says Emily as she sips on a glass of flat lemonade.

“I don’t know. Maybe it’s the low ponytail? My taste in music? I do word vomit a lot.”

“Honesty, it reminds me of being a kid and always getting the shitty knockoff Nintendo controller.”

“Not that I was too bothered, mind you, pretty sure my brother used to put the rumble pack on his lap on purpose.”

“Crashed a few times too many during Mario Smash, if you get my drift haha.” 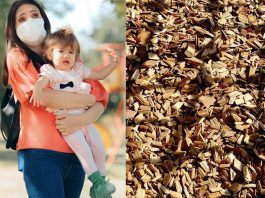 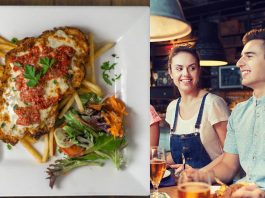 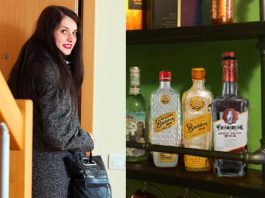 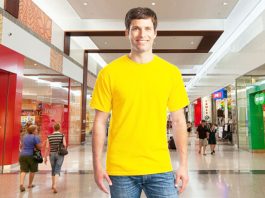 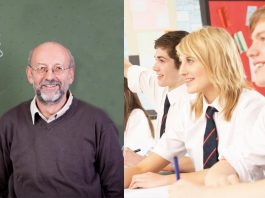 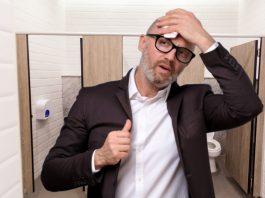