An assortment of men who don’t really like each other have descended upon Betoota’s popular Roma Hills nightlife precinct this weekend, to celebrate the end of bachelorhood for a local finance grub, Blake Meriton (33).

Every stereotype is on display for this 72-hour ordeal of binge drinking and recreational drug use.

As is expected, none of these blokes are really getting along that well, as they all peacock around in an effort to prove that they are each worthy of the best man duties.

However, there is one lesser-documented archetype of the modern Australian bucks party. The posh Englishman.

He’s also in the mix.

The Posh Englishman usually gets a guernsey to the bucks party as a valued workmate of the buck, or a late inclusion put forward by the bride-to-be because her maid of honour is worried that her immigrant pommy boyfriend is struggling to make friends in Australia.

Either way, the rounded vowels of his Queen’s English doesn’t do him any favours off the bat, neither does his charming Imperial charisma.

However, as day 1 trudges into the dark territories of an unhinged bender, the Posh Englishman is often exposed as a real pig of a man.

And it’s been no different on Blake’s bucks.

The Posh Englishman in this instance is bloke named ‘Ollie’ – whose Ed-Sheeran-like demeanour was shattered the moment he started telling everyone what his mates back in Great Britain like to get up to on a ‘Stag Do’.

His vivid description of a history of very British hedonism makes the hairs curl on even the most seasoned bender kings.

“Jesus Christ” says the brother-in-law, who is rapidly realising that this Tom Holland is actually more of a Jay From In-Betweeners.

“You really are a pig of man, Ollie. You know that”

Ollie giggles like a hyena, as the rest of the bucks part reluctantly join in with a few laboured hahas.

He then goes on to explain how different Amsterdam’s red light district is in comparison to Betoota’s, oversharing information that most people wouldn’t – and leaving a lot of the blokes he’s never met before speechless.

As the gents hit the night clubs to round out day 1, Ollie was last spotted having a 75 minute conversation with one of the dodgiest looking blokes in the smokers area, before inviting him back to the hotel to kick-on with everyone.

“Yeah come along mate, it’ll be fine” he tells him.

“Just make sure you bring some of that you-know-what” 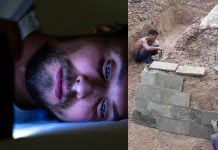 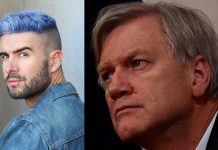 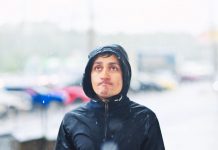 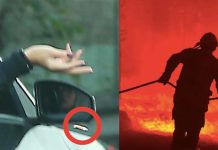 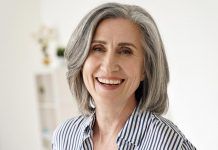 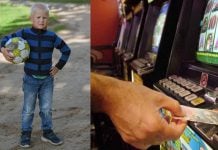