A local cabinetry maker has caused a scene this morning after throwing out his wife’s $200 glass Tupperware instead of cleaning it like a normal human.

It’s believed the container Brandon Lofty threw out had 2-week old Thai fish curry in it, a pungent dish at the best of times, but after a 2-week stint festering in the fridge, Brandon decided opening the dish might be more like a mushroom bomb.

Sitting down with The Advocate shortly after he threw out his wife’s container, Brandon explained to our reporter that he’s not looking forward to her finding out.

“Yeah, look, in hindsight it wasn’t the smartest thing I’ve ever done”

“I haven’t slipped up in a while, so she might let me off the hook. Unlikely though, pretty sure she dropped a couple hundred on it!”

According to a Betoota science lab where the container was sent for testing, the container had bred over 3 million bacteria – some of which were classified as superbugs.

“We had to inject the container with petrol, then incinerate it. We couldn’t risk the superbug bacteria getting out.” 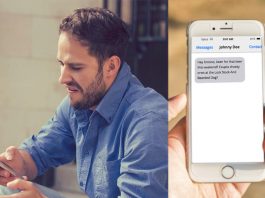 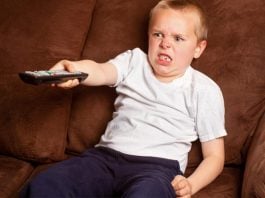 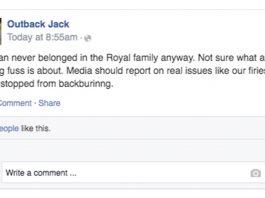 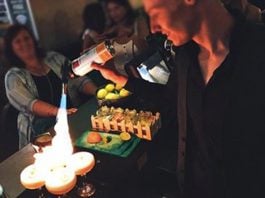 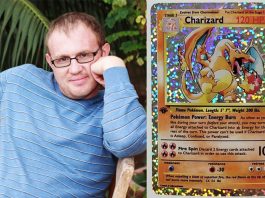 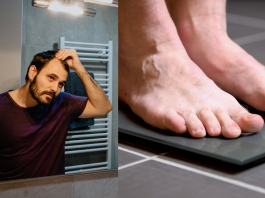