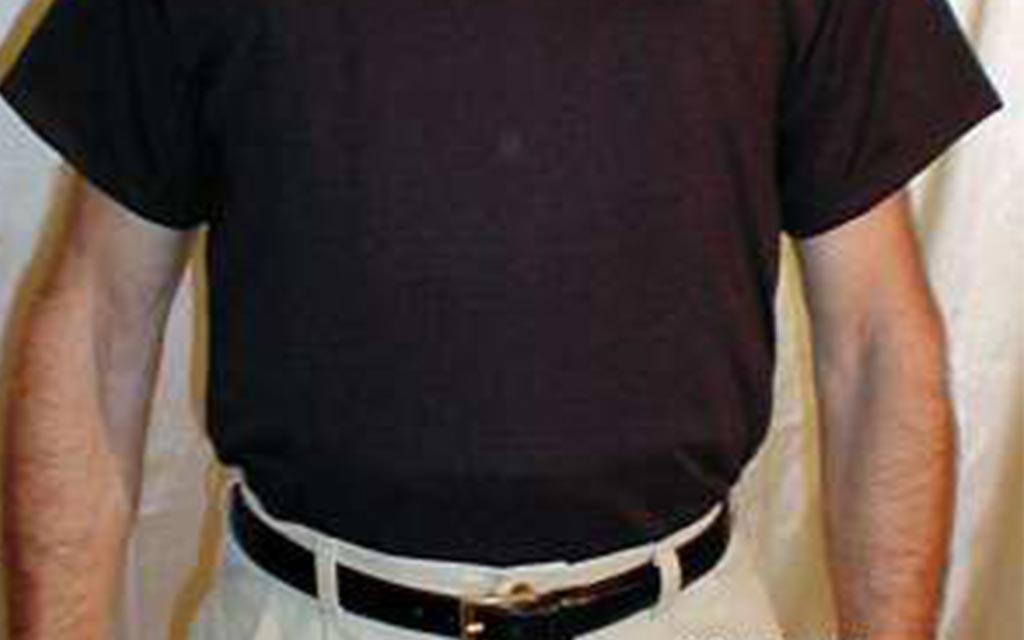 The family of Bruce Walters have just been alerted to the fact that he’s heading out and about.

That alert came in the form of the 64-year-old semi-retired plumber tucking his t-shirt into his jeans before noisily looking for his flip phone and wallet.

The tucking in of a t-shirt into jeans is a practice followed by the nation’s Dad’s who for some reason thinks it looks like they’ve made an effort with their appearance or something.

Following his loud rustling around the kitchen island bench, the old man then confirmed that he was, in fact, going to have a couple of jars with some mates down at the Betoota Heights Bowling club.

“Righto, I’m going out for a couple of beers alright.”

“I’ll be on the phone if anyone needs and I probably won’t need dinner June,” he said to his wife lacing up his white New Balance joggers.

“Alright, I’ll see ya later,” he said closing the door off and walking downtown in his Friday arvo best.