The family pet, known affectionately as ‘fat ass’, had taken up his usual sleeping spot near the front door when some suspicious footsteps caught his attention.

Though he had the capacity to let out a deep bellowing bark, as evident whenever a possum got stuck into the bins, Charlie thought a soft ‘oof’ would be enough to do the job.

Luckily for The Advocate, our reporter was nearby and witnessed firsthand the damaging effect of the oof, when a nearby thief paused mid break in to reevaluate his choices.

“Look I’ll be honest, I was thinking about robbing the place,” says the stranger, blushing.

“But when I heard that sound I thought otherwise.”

“You know there’s a big rig on the end of that bark.”

“Lots of barking always overcompensates you know? That’s why Chihuahuas are such noisy fuckers.”

“They’re bloody aggressive though. Reckon if they had the jaw strength of a Staffy they’d be fucking banned.” 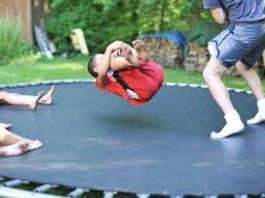 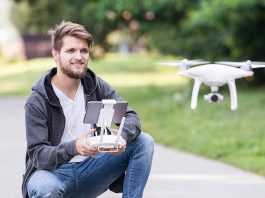 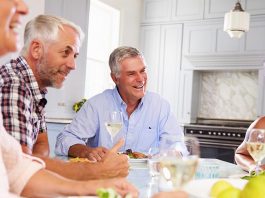 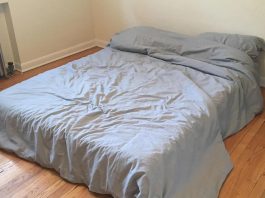 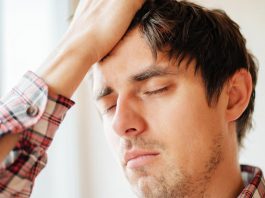 Local Man Now Able To Focus On How Painful Hangover Is After Locating Phone, Keys And Wallet 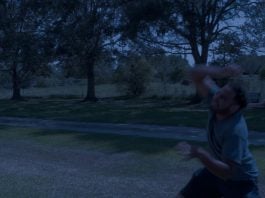