A local Betoota Heights dad who honestly hasn’t wet a line since the late 1990s, has today criticised the fishing techniques featured on his favourite TV show, which he also claims to hate.

Bert Atkinson (64) seems to have a lot to say about the tactics of Paul Worsteling, who he believes is going the wrong way about pulling in a barramundi without the big lures.

As most fishermen who have had the privilege of catching a barra would attest, the large-scaled river fish is not easy to conquer on light gear.

With the genetics that notoriously hard on lighter tackle, like their lockjaw mouths and razor sharp gills – barras are known for destroying the hook and leader.

Furthermore, they are often only found in the type of waters that are almost engineered to hinder your chances of nabbing a trophy fish. Snags, mangrove roots, oyster rocks and weed bed, the barra is not easily caught on light gear.

Not that this jibbering old prick would know that. But the sight of seeing a bloke pull in a barra on light gear has triggered a white fire of rage in him today.

After 14 seasons of watching Paul Worsteling on IFISH, Bert now feels comfortable vocally criticising the television screen, which he also can’t look away from.

IFISH is just behind ET when it comes to longest running fishing shows on Australian TV, and it would be a safe bet to say that the armchair critics like Bert have watched every episode.

It is unclear wether or not this old man’s harsh criticisims of IFISH are born out of his extreme jealousy that Paul gets to travel around fishing in the best spots in Australia for a living – or because he honestly thinks he knows more than him.

One thing that is for certain, is that Bert has never caught a barra before and still doesn’t know that his wife threw out his rods during the spring clean of 2012.

“Have a go at this bloke” sooks Bert.

“Deadset. Who put this bloke on TV” 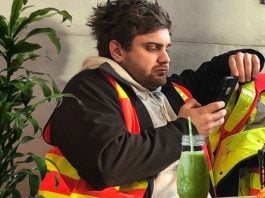 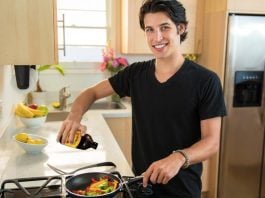 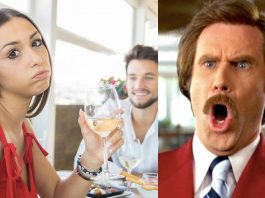 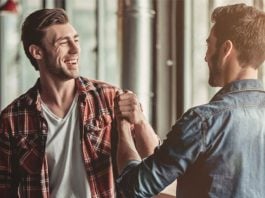 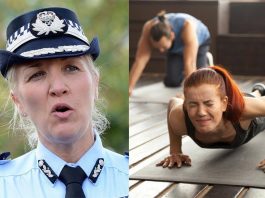 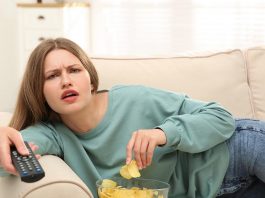