Alison should have known by his chinos and slicked-back hair that Alex Gardener was either a spoiled trust-fund kid or worse, a real estate agent.

She reports that her first date with Alex had been going well until the topic of favourite movies had come up, and he’d listed American Psycho in his ‘top five.’

“The movies he listed just got progressively worse”, says Alison, “who in their right mind says American History X?”

Alison adds that judging by the way Alex dressed, he’d obviously failed to gleam that the Bret Easton Ellis classic was clearly a satirical commentary about capitalism and masculinity, and not a movie glorifying the yuppie lifestyle.

“Don’t get me wrong, American Psycho is a great movie and a fantastic book, in fact I’d go as far to say it’s a masterpiece”, says Alison.

“And I think Mary Harron’s spin on it was great, as it focussed more on the underlying themes of vanity and superficiality rather than the gore aspect.”

“However, I think a lot of young men have romanticised the character of Patrick Bateman, which in itself is concerning because the character doesn’t exactly have the best views of women.”

“But I’m more concerned that they don’t seem to understand the author is critiquing consumer society, not praising it.”

“And the fact that guys are emulating Patrick Bateman in an effort to appear edgy and cool is kind of ironic when you think about it, as the character is so indistinguishable from his peers he’s constantly mistaken multiple times for someone else.”

“Well that’s my interpretation of it, anyway.” 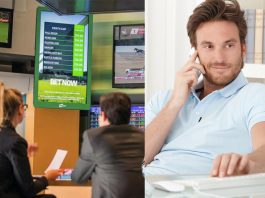 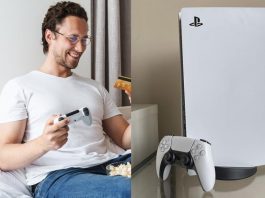 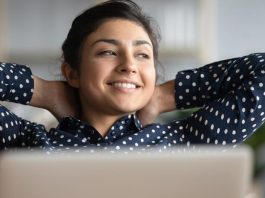 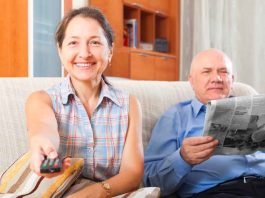 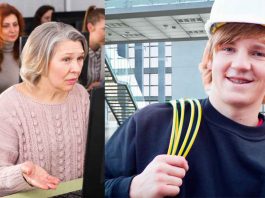 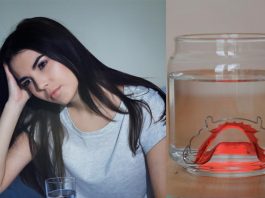