A local woman has accidentally made her best impression of Goofy today after failing to contain a wayward yawn.

It’s reported that Melissa Bunac [24] was trying to stay awake in one of her humanities tutorials, which was made all the harder as her tutor Mr Richards had the vocal cadence of a slow beating drum.

As Richards had gone on a monotonic rant about people using words incorrectly, Melissa attempted to stay awake by pinching the back of her hand and forcibly prying her eyes open like a scene from A Clockwork Orange – a clear sign she was facing the repercussions of going out for a cheeky pint at lunchtime.

Coupled with the fact she’d stayed up until 3 am going down the YouTube wormhole of Indian pole gymnastics, and the prospects of Melissa making it all the way through her 90 min tutorial were slim to none. However, as long as she wasn’t asked to partake in anything that requires her to use her brain or motor system functions, she should be okay.

“It’s redundant. Don’t fucking use it.”

As she’d felt a seventh yawn coming in, Melissa’s attempt at stifling it was thwarted when an involuntary ‘GYUCK’ sound emitted from the back of her throat.

Luckily, the weird guttural sound of her throat temporarily closing up wasn’t noticed by her peers, who were all too engrossed in Richard’s hilarious anecdote on the origins of the F word. 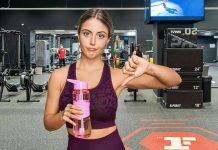 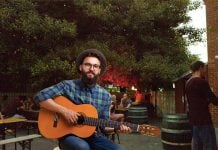 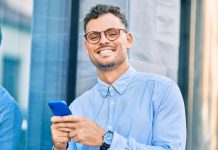 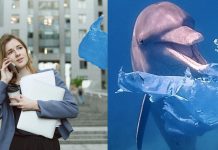 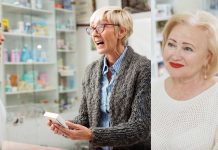