Bethany Wilson has done her best to get on the front foot this week.

After a night of copious drinking on Saturday, the young hairdresser from the French Quarter tried to alleviate some of her grog horrors with a bit of gardening yesterday evening.

Facing another week down at Hairport in our Old City District, Wilson said she was getting ready to face some serious demons over the next 48 hours.

“Hence the gardening,” she said, glumly pointing to a couple of little pot plants she’s dotted around her terrace sharehouse.

“Needed a win, and given I can’t keep anything down for more than 5 minutes, exercise was never gonna be achievable.”

“I guess that’s what happens when you’ve gone through two four packs of Seltzer before the sun’s gone down,” said the young hedonist whose afternoon session turned into a very late night session.

“I could probably go and shop for a new handbag given I ruined my old one on the cab ride home.”

“But I can’t face the prospect of blowing any more money this weekend.”

“At least till I’m feeling human again later this week when I go and do it all again,” she sighed. 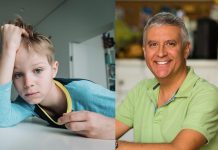 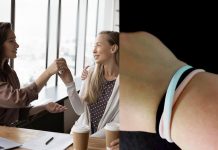 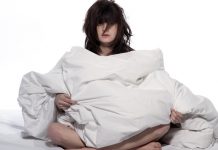 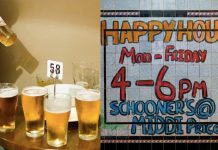 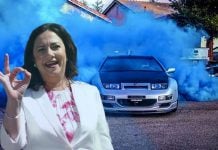 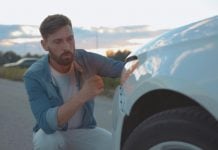