A local bouncer and all-round top bloke is genuinely concerned about how much a punter has had to drink before he got to the night club, several eyewitnesses are reporting tonight.

Jon Biggun, a 37 year old Betoota man who works door security at local nightclub ‘Tooty Frooty’, was reportedly carrying out his usual Monday night security duties of asking to see people’s IDs and then ignoring the fact that the person in the ID was clearly an older sibling, when he noticed an unidentified patron waiting in line in a state of deep inebriation.

“How much have you had to drink tonight mate?”, he reportedly asked the patron, showing once again the empathy and and sense of civic responsibility that nightclub bouncers are famous for.

“Is everything alright at home mate?”

When told that the patron in question had only had ‘a couple of Vodka Cruisers a few hours ago’, Mr. Biggun reportedly decided to put the health and safety of this random stranger first, and did the responsible thing by politely telling him ‘you’re not getting in mate’.

“I was honestly just really concerned for him”, said Mr. Biggums after the incident. “I lost a cousin to Vodka Crusiers. I didn’t want to see another family go through that”

Mr. Biggun’s self-less actions are being hailed as a hallmark of just why nightclub bouncers are some of the most well-liked and respected members of modern society.

“We are incredibly proud of our employee”, said ‘Tooty Frooty’ management in a press statement. “Mr. Biggum’s decision to not let an inebriated individual into the club is perfectly consistent with our establishment’s ethos. We have no doubt that Jonjo, and the rest of our security staff, will continue to display excellent character and judgment in making sure we never serve anyone who is already intoxicated and is also not an incredibly hot woman” 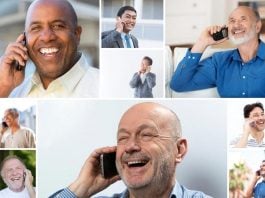 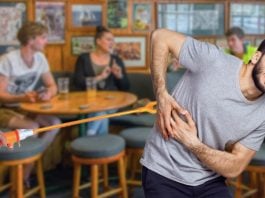 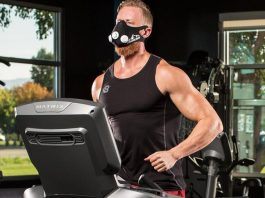 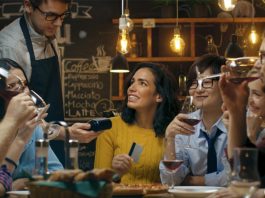 “Food Is Great, Thanks” Local Introvert Tells Waiter After Half An Hour Of Bitching To Mate 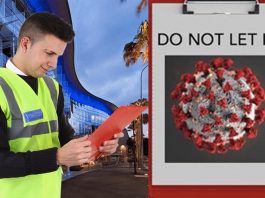 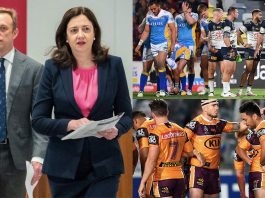