A Betoota Heights household has tonight had a bit of an incident courtesy of a curious dad, it’s reported.

Sam Lake, son of a local brickie, tells The Advocate that the family had settled down for an action movie when the incident occurred.

“I can’t really remember what movie it was but Jason Statham was in it. I think he was a smooth-talking rogue agent or assassin?”

“At least two car chase scenes and an incident where he definitely should have died but survived somehow.”

“Obligatory hot female character that served no other point than to be eye candy?”

“Fuck come to think of it, could have been anything.”

Sam reckons that whenever it came to watching movies with his picky father, the rule was ‘no romance’ or to use his words verbatim ‘no soppy shit.’

It also had to feature a leading man that his dad could recognise, which limited it to a narrow pool of actors who were popular twenty years ago.

“We were probably about three-quarters of the way through”, says Sam, “and had gotten to a slow part of the movie where there was some attempt at dialogue.”

“That’s when dad decided to pause it.”

When the rest of the family had hurled abuse at dad to put the movie back on, he’d simply said he was just ‘seeing how many minutes were left.”

“He does it EVERY TIME and nobody knows why.’ 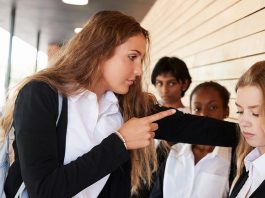 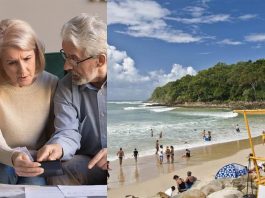 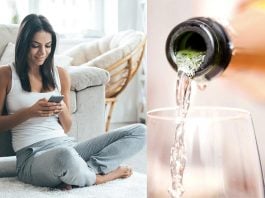