What goes on tour stays on tour – unless you’re the the first woman roadie in the world At just fifteen, Tana Douglas ran away to the circus that was rock ‘n’ roll in the 1970s, taking a job with a young and upcoming band called AC/DC. While still a teenager she headed to the UK and later the US to work for a who’s who of bands and artists. Life on the road was exhilarating, hard work, occasionally surreal but never dull, particularly when you’re the only woman in the road crew and the #metoo movement is still 40 years away.

Whether wrangling Iggy Pop across Europe, climbing trusses while seven months pregnant, drinking shots of JD with Bon Scott backstage at Wembley, or donning a tailor-made suit to do lights for Elton at Windsor Castle, Tana did it all.

Loud is rock ‘n’ roll like you’ve never seen it before, by a woman who not only survived the all-male world on the road but climbed to the top and lived to tell the tale. Tana joins our editors to talk about it all and more. 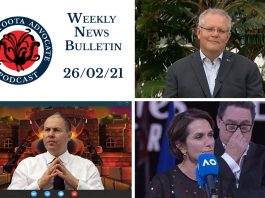 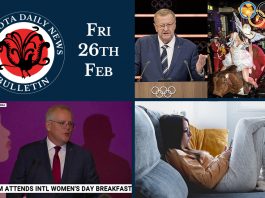 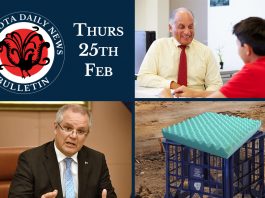 The PM Pleads His Ignorance, A High Schooler Gets Out Of Some Exams And A Heavy Union Presence On A Local Job Site –... 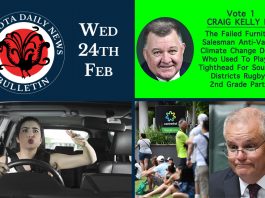 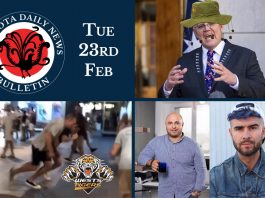 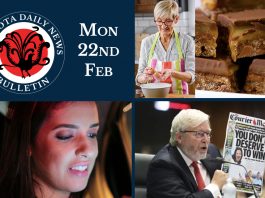