As the NRL tightens up through the final round of the season before the Mad Mondays begin, rugby league analysts and commentators are throwing around more wisdom than you’d hear along the plank of timber that separates the clubhouse from the stadium seating at a suburban oval.

While Bryan Fletcher and Nathan Hindmarsh get to work breaking down how hard it would be to play Game I of a November Origin after a three day bender, Fatty Vautin believes that it is worth taking a moment to consider asking “How good’s he going?” – in reference to whichever player was the last to score a try.

However, it is Tigers veteran Steve ‘Blocker’ Roach, who is really challenging the critical thought processes of rugby league fans during this exciting time of the year.

With the top 8 locked in on the NRL ladder, and the top 4 consisting of two of the Grand Final regulars in the shape of The Melbourne Storm and The Sydney Roosters – there’s only a few dark horses playing past September this year.

The Penrith Panthers continue to impress, however it will take a lot to match the expertise and experience in the stacked capital city sides.

As Blocker points out, The Roosters and the Storm are the teams to beat over the next few weeks, in an interesting observation that gives great insight into the mind of a true rugby league genius.

Not only that, but Blocker reckons they might be hard to beat if they are playing as good as they can play, which is good enough to get them in the top two spots of the finals ladder.

“Mate, if the Roosters or Storm are playing good, they’ll be hard to beat” he says.

“Especially playersCameron Smith and James Tedesco, when they play really well… They make it pretty hard for the other team to win”

These kinds of comments have all but cemented Blocker’s place at the top of the animal kingdom, when it comes to breaking down and dissecting the intricacies of the greatest game of all.

Other vocal commentators that have been throwing in their two cents at this time of the year includes Ray Hadley, who says the finals are the least of his concerns right now and that the NRL should stop promoting inclusivity amongst minority groups because it is breeding a PC culture in our society that prioritises wind power and the feelings of gay teenagers over the hurdles faced by the NSW Police Force which is a brave and bold institution made up of good blokes who never do anything wrong. 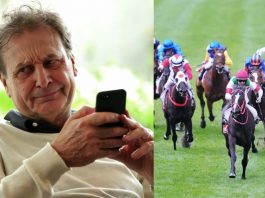 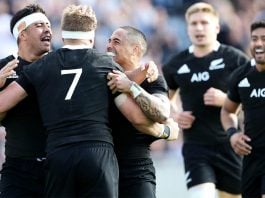 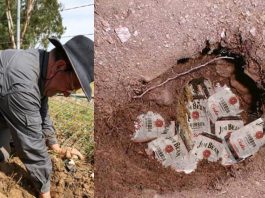 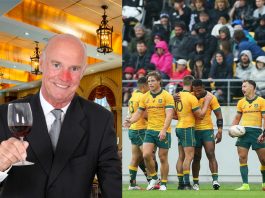 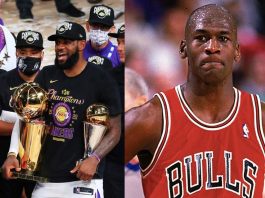 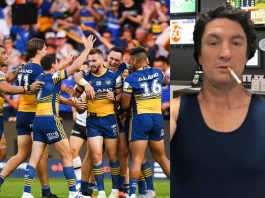