As the AFL tries to come to terms with a player testing positive to the Covid, the club at the centre of the drama has asked the sporting world to ‘just chill out a bit.’

The Essendon Bombers revealed on Saturday that a player had tested positive, putting the league in jeopardy.

However, speaking this morning, the club said that given their recent history, this latest positive medical test is a bit of a storm in the tea-cup.

Referencing what was referred to as ‘the darkest day in Australian sport,’ Essendon said they’ll just isolate the young fella for a little while and rearrange their training and playing arrangements.

Essendon’s match against Melbourne has been postponed, with doubt hanging over the possibility of their match against Carlton this week.

“The last time we received a positive player test, the entire club went into crisis,” explained an Essendon statement.

“We are just thankful that Stephen Dank had absolutely nothing to do with it this time.”

“And we are confident in saying that there are no underworld allegations or links to this case of the Covid, so that’s always a good thing.”

“As a club we are well equipped to deal with this kind of situation, so we thank our loyal fans for their support and looking forward to continuing to create history. Up the Bombers!” the statement finished. 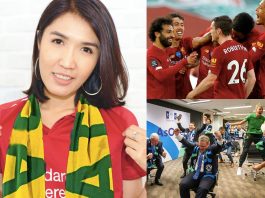 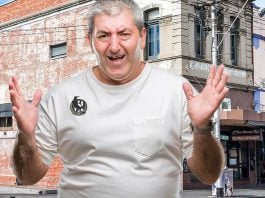 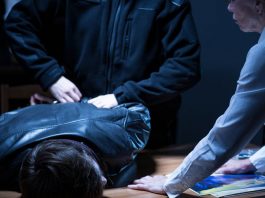 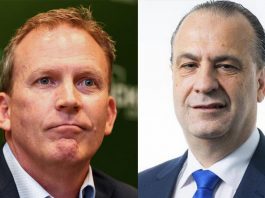 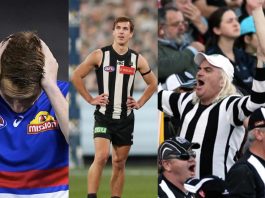