NRL CEO Todd Greenberg has confirmed this afternoon that the organisation plans to make it’s Magic Round even bigger and better next year.

With the game breathing a sigh of relief after it might somehow have managed to get through the last 72 hours unscathed, the game’s boss has wasted little time in confirming that they’ll be giving it a nudge in 2020.

As rugby league fans wait with bated breath to see whether any misdemeanours occurred over the last few days as the entirety of the game descended upon ‘Bris Vegas,’ they can be certain that there will be fireworks next year.

With plans to move the entire round of football down to the home of the sleeve and the drunken assault, the game’s Magic Round looks set to become even more impressive.

“Yeah we thought we may as well go all out,” laughed Greenberg today.

“I mean, obviously there’s probably a fair bit of footage out there still potentially waiting to be leaked, but so far, it looks as though it hasn’t been to bad.”

“So we are really gonna chance our arm next year and let the boys play, to quote the exiled King of Penrith, Phil ‘Gus’ Gould,” Greenberg said.

“Hopefully we can get a half decent crowd in Robina for the first time since it’s inception,” he laughed. 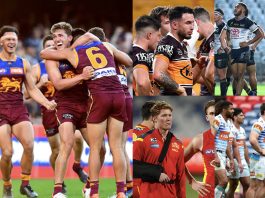 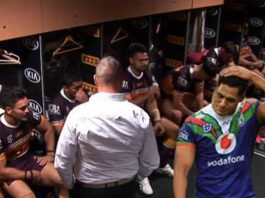 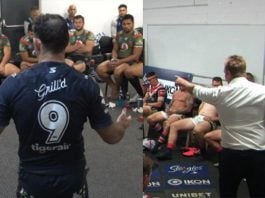 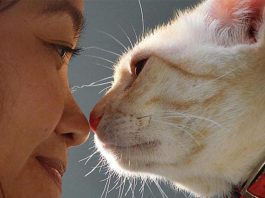