Margaret Court has this week cemented her legacy as the only sportsperson in Australia who was good enough for us to see past her horrible comments about homosexuals.

Either that, or our Government has made it clear that she is now transcended beyond ‘good at tennis’ and that her continuous awards are now mostly because of her brave Christian views.

This follows a controversial week that saw Prime Minister Scott Morrison insist that the Australian Tennis Hall of Famer deserves the highest Australia Day honours available to mortal beings – implying that having a whole stadium named after her, and an Officer of the Order Of Australia medal was not enough.

As someone who pretends to enjoy watching football, it is not yet known why former Wallaby Israel Folau has not been offered the same recognition for his sporting prowess.

One of the greatest footballing talents to ever grace the field in Australia is not likely to receive an Order Of Australia Medal, yesterday’s ceremony confirmed.

Despite the fact that he was banned from all professional sporting codes in Australia for spewing the same Fundamentalist Christian vitriol as the elderly former tennis star, it appears that Israel Folau will not be remembered through the same rose-coloured lenses.

The three-time John Eales medallist Wallaby, NRL Premiership winner, State Of Origin legend, and foundation AFL forward for the Western Sydney Giants came under fire in 2019 after he was sacked by Rugby Australia for posting what was perceived as homophobic content on his Instagram account.

Folau then took his craft to the Super League, signing for the Catalans Dragons and flourishing during his maiden season in the 13-a-side tournament, making him a household name for adoring French rugby league fans who don’t care about his opinions on gay people.

However, it seems that the Christian lobbyists pressuring the Government to continue heaping praise on Margaret Court are not as interested in having an outspoken black man as a posterchild for religious homophobia.

Australia’s loud Pentecostal Christian minority is also yet to put their support behind Israel Folau, whose career was ruined after he spruiked their ideologies online.

As a fundamental Muslim, former NRL star and Australian boxing champ Anthony Mundine will also not be receiving an OAM any time soon, not that he would accept an Australia Day medal. 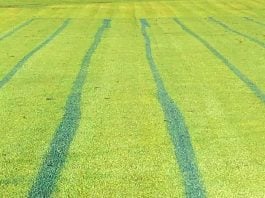 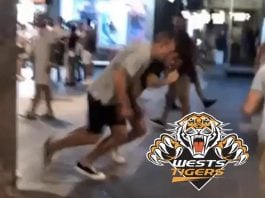 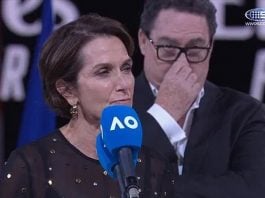 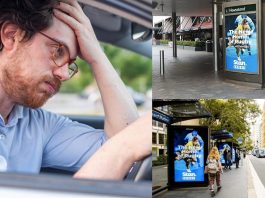 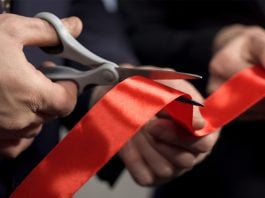 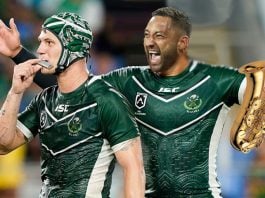