The New Zealand Warriors might receive more than they bargained for it can be confirmed today.

Now moving to Gosford after 18 days based in the New England town of Tamworth, the NRL team desperate to do everything they can to keep the game going have been informed that a notable big name is happy to come to their aid.

This follows the club asking the NRL to allow an innovative player loan system, after a raft of injuries to their players since their setting up in the home of the Golden Guitar.

Their request follows the fact they can only have a limited amount of players at their training base, and any incoming players from across the ditch have to isolate for 14 days – so they’ve asked the NRL to allow fringe players from other clubs to come and have a run.

As a result of that request, former Deputy Prime Minister of Australia and Kiwi Citizen Barnaby Joyce has told Warriors coach Stephen Kearney that he’s good to go.

“Gee, you’ve only got two specialist front-rowers in your squad. Put me on uce,” said Barnaby this morning.

“I’ll come down to Gosford this arvo, deadset.”

“I’ll truck it up in the middle, getting wrestling like a Melbourne storm veteran, and put some mean shots on.”

Coach Stephen Kearney has reportedly reluctantly agreed to the loan for fear of upsetting the powers at be who can wipe the game out at the drop of a hat. 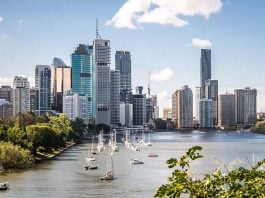 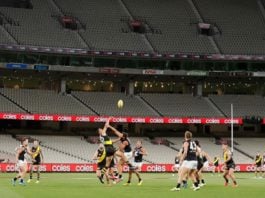 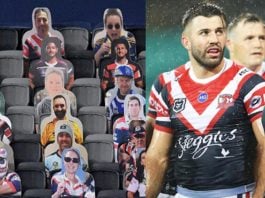 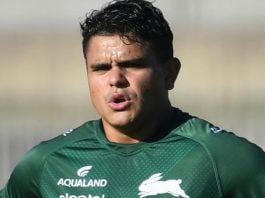 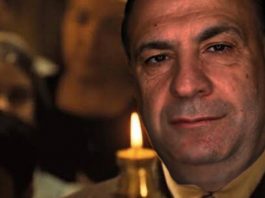