In a somewhat eye-brow raising moment from the weekend, footage has been leaked of New Zealand Warriors Fullback Roger Tuivasa-Sheck consoling the Brisbane Broncos.

Are you a Brisbane fan looking for answers, or just a rugby league fan looking on at the cataclysmic collapse of the Broncos? Well have a listen to our show this week as we try to dissect what exactly has gone wrong:

The Warriors stalwart’s actions follow those of Cameron Smith a week earlier, who went into the Warriors change rooms after flogging them by 40 or so points to thank them for their commitment to keeping the NRL alive.

While some saw it as a gesture of respect, others took Smith’s actions as somewhat patronising, claiming the boys didn’t need the sympathy of the team that just flogged them.

However, one of the players at the hands of Smith’s monologue, Roger Tuivasa-Sheck has since copied the gesture, consoling the club that has far more resources, support and cattle than they do.

His actions came after the Warriors came from 10-0 down to defeat the Broncos 26-6, handing them their 6th straight loss and setting another few records for the former powerhouse club who now can’t seem to by a win.

“I just thought it would be nice to go in there and say thanks for letting us get a win. It’s hard for us in this comp too, and they were really nice just rolling over like that,” Tuivasa-Sheck said to The Advocate today.

“I know it’s hard for them not playing a Thursday or Friday night game, and they have to do that again this week, so I thought it would be nice of us Warriors to just thank them for their sacrifices.” 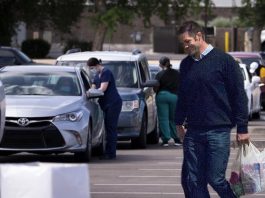 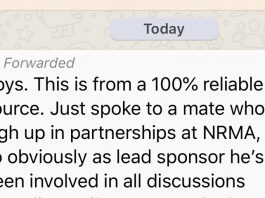 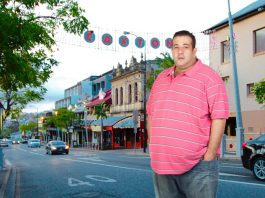 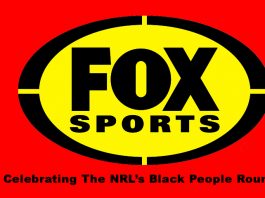 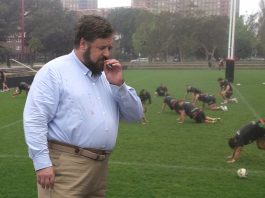 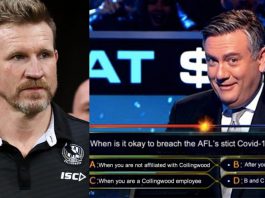