Ask any armchair NRL expert and they’ll tell you that Trent Barrett’s Canterbury Bulldogs have no chance of winning the comp, all because they can’t win a single game of footy and can barely score a try.

Following the teams’ humiliating loss to literally every team in the comp armchair experts are quick to brand the Bulldogs as having Harold Holt levels of being dead in the water.

But according to real rugby league experts, Barrett’s just too darn hot to win the comp.

Catching up with former NSW Blues coach Phil Gould, he explained to our team of reporters over a discount plate of oysters Kilpatrick why the doggies will fizzle out in 2021 due to their bright and burning flame.

“It wouldn’t be fair if the Bulldog [sic] win the comp,” stated Gus as he meticulously picked the cheese and bacon off his oysters before placing them between two pieces of bread he seemingly brought from home.

“Barrett [sic] got everything already. It wouldn’t be fair if he won a premiership too.”

“It’s life’s way of telling a certified hot boy that he can’t have it all.”

The conversation was unfortunately cut short, when Gus’s co-pundit former NSW “great” Paul Gallen joined the chat to inform Gus what he said was fucking stupid, even for him.

“They won’t win cause they are shit,” said Gal before the pair began arguing about how to eat Oysters. 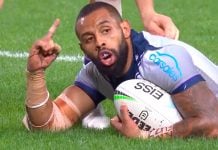 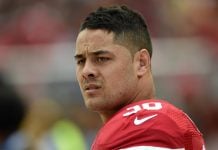 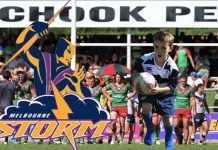 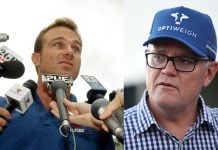 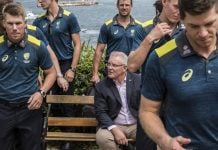 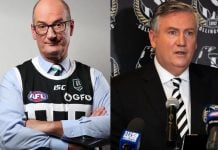