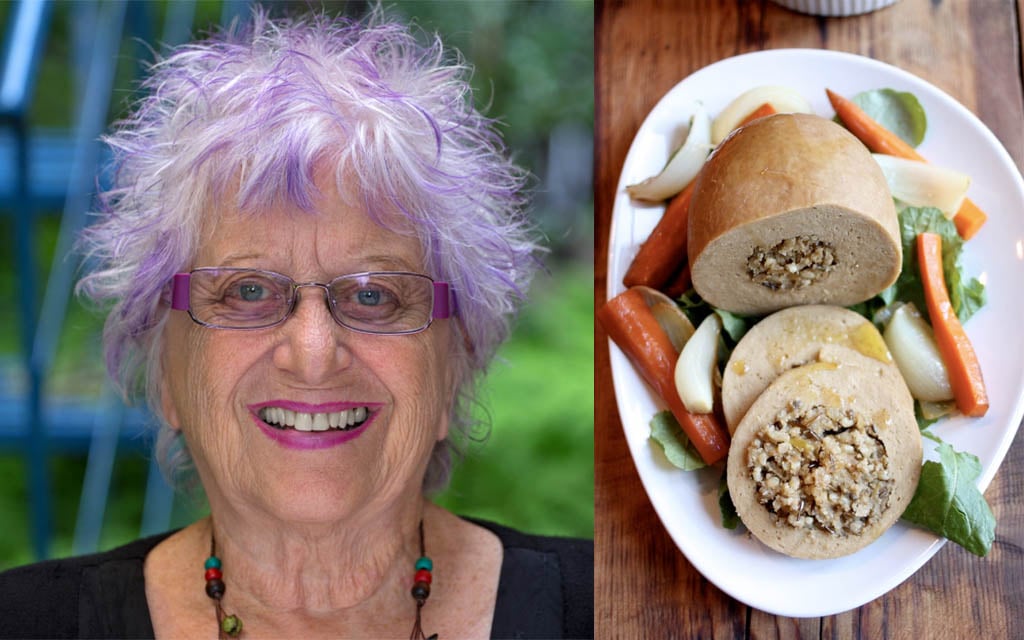 Insult has potentially been added to injury for one local man today after he received a double-spaced and randomly justified email from his Aunt Joan that suggested the family scrap the planned turkey for Christmas lunch for a more environmentally-friendly alternative.

The 28-year-old IT contractor told The Advocate that upon making a few calls to other members of his family, it seems Aunt Joan watched Game Changers the other night and is now ‘off meat’ in a big way.

“I fucking knew it,” he told our reporters.

“That fucking show. You know what my Auntie Joan wants to have instead of a turkey? A log of tofu stuffed with Christ knows what!”

“Jesus Christ! I know I’ve been bad this year but this is taking the piss! I’d rather eat coal!”

The Advocate reached out to Auntie Joan for comment but received a power bill from 2017 in reply from her.

A phone number is being sourced from her family and this article will be updated upon speaking with her later this afternoon. 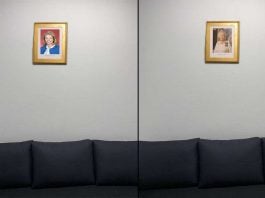 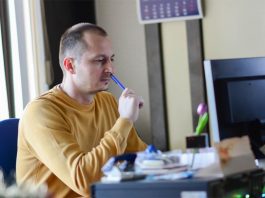 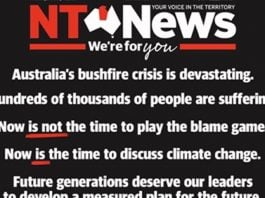 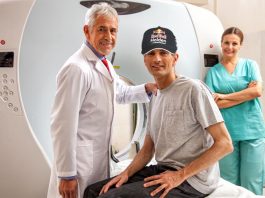 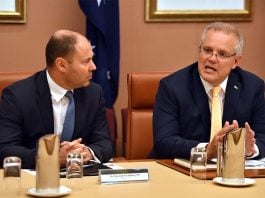 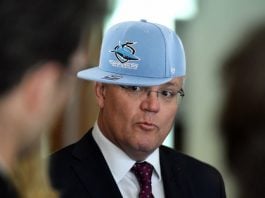