The Federal Government is today trying it’s best to avoid questions as to why it’s trying to crack down on class actions.

Despite spending the entirety of the 20th century preaching de-regulation and advocating for the market to govern itself, the Coalition is this week trying to interfere in the free market and regulate/crack down on the ability for people to run class actions against poor defenceless giant companies and organisations who are in need of protection.

Class actions are court proceedings that are brought on behalf of a larger group of people who have suffered harm or losses in similar circumstances – and are often brought against large business or organisations who have done some pretty crook shit.

However, while the majority of people, including the National Party are of the opinion that it should be accessible for everyday people to join a class action, Treasurer Josh Frydenberg announced that his Government would be trying to clamp down on the people who fund class actions, by requiring them to have a financial licence – a piece of regulation that would make victims become ‘investors.’

This announcement by Frydenberg comes as a group of whinging leftie National party voting farmers in the Bundaberg region protested and began a class action against the Queensland Government for the “negligent management and deceptive and misleading conduct” in relation to the handling of Paradise Dam on the Burnett River a little while ago, a new one against toll operator TransUrban and a class action in Tasmania regarding abuse at a Detention Centre.

Speaking to The Advocate this morning, Frydneberg explained that his government’s long term lip service to a ‘free market’ and a ‘government who lets the market regulate itself’ goes out the door when Liberal Party donors and/or large multinational corporations need them to interfere in something.

“Just like when resources companies need us to finance ‘infrastructure projects’ like railway lines that will never be used after mines shut down, it’s our role as a Coalition Government to step in and help big businesses,” Frydenberg explained.

“So naturally, class actions which empower everyday Australians to get compensated by large corporations is something that we need to regulate.”

“Corporations keep themselves honest, we don’t need to do that!” 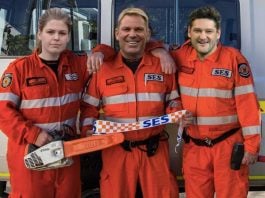 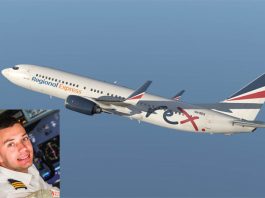 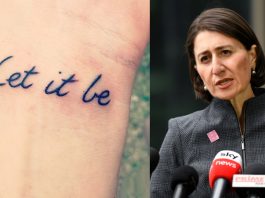 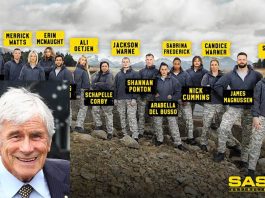 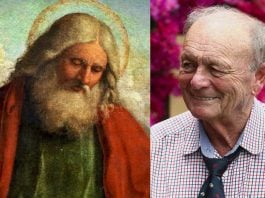