A recent report by National Geographic has found that there is not one person on the planet who doesn’t think that he is better at pool when he’s a little bit pissed.

Comments such as “See, I need a few drinks in me” and “wait up I’m just about to hit the sweet spot” are prevalent in every single pub with a pool table in the country.

However, the study also found that majority of these claims are unfounded and almost never proven to be correct. So much so, that scientists from the World Anti-Doping Agency have specifically left pool off the list of sports that alcohol can benefit.

The WADA bans alcohol for five sports: archery, auto racing, motorcycle racing, powerboating, and air sports. “The inclusion of alcohol to the [prohibited substances list] for certain sports was in general due to safety reasons, but also because it has the ability to enhance performance in particular disciplines,” says WADA

However, these official by-rules do not 100% disprove all claims made by drunk morons that suggest a few schooeys makes them better at pool.

While many drunk idiots at the local pub will tell you they need a little bit of ‘dutch courage’ before they start slotting them, it is also universally acknowledged that if these claims are true, then there is about a one beer window before any momentum and temporary talent is lost. 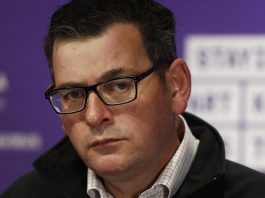 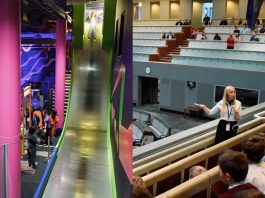 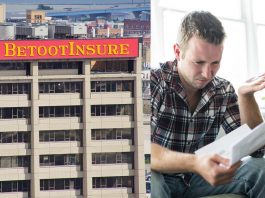 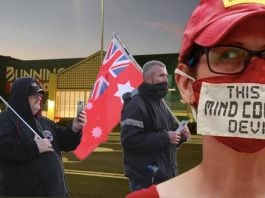 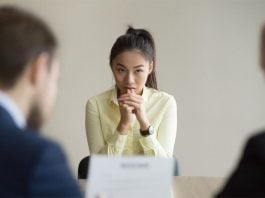