A Betoota-native who gave up his dreams to play for the Queensland Bulls two years ago by signing on to play in the Indian Premier League is now wondering if he can still come home or if this new travel ban with the subcontinent only applies to Indian people but have an Australian passport.

“It’s a genuine noodle-scratcher,” said Francis Dollarhyde, a genuine all-rounder who’s currently on the bench at the Delhi Capitals.

“A Liberal government hasn’t punished white young blokes with a high disposable income since Little Johnny took our guns away. Surely, I’m allowed to come home if I want to? I pay my taxes and I’m a sportsman,”

“This sounds like a policy that only affects like Indian people who’ve got an Australian passport and want to leave India because it’s all going to shit here real quick. I’m OK but it’s nice to have the option to come home to Queensland when I want to. Doing two weeks when I get home is easy, I came home for Christmas and it was piss easy. I don’t know what everyone is complaining about, just buy a business class airfare with a credit card. You’d have to be the world’s dumbest person to buy an airfare in today’s world with your own money. The airline cancels the flight? Who gives a fuck, it’s not your money. It’s MasterCards. Just buy a business class fare or a first-class one and you’re home and hosed,”

“Anyway, I don’t expect to be inconvenienced like this. I’m going to need some clarification from the government.”

The Advocate reached out to the Home Affairs Office for comment and the department’s spokesperson explained that Australians overseas will always be able to come home when they want and exceptions are granted on a case by case basis.

“For example, if you’re a dyed-in-the-wool blue-eyed Australian from the bush and you went to one of those boarding schools in the big city and people like you for your rough-and-tumble disposition and happy-go-lucky good looks and people think you’re a top bloke and you’ve got pretty good hand-eye coordination and you’ve got a sick job that people respect you for and your parents are really fucking proud of you and are just a little bit overweight which shows others you like to have a good time with the boys but also have a stable relationship with a nice woman (also from the bush and a cool chick) and you don’t take yourself seriously then you could be rolling around in the gutters of Mumbai and going backstroke down the Ganges takings sips of water as you go and we’d still find a way to get you home,”

“And then there’s the others.” 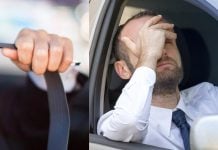 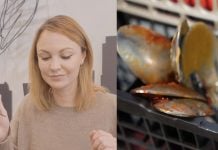 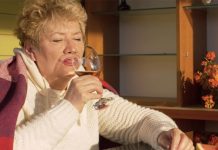 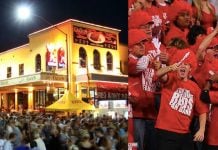 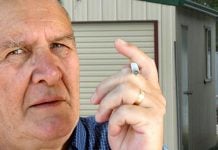 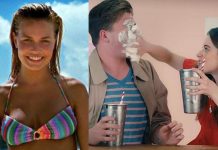