Only moments ago, the police charged a 57-year-old Bronte man named Scott Morrison, with one count of using a carriage service to make a threat to kill.

The police are currently searching the man’s home, but an inside source has confirmed the threats were in regards to the Queensland Border.

The Border closure has been a sore point for plenty, with tensions escalating as a result of the Murdoch Media, state, and federal politicians trying to score as many political points as the can off the issue.

An onlooker described the charged man today as ‘agitated’ and said he kept trying to refer to the police officers as ‘mate,’ ‘bloke,’ and ‘fella.’

“Yeah, he was saying something about how he promises to contact the Premier directly next time, rather than sending aggressive notes and talking shit on social media,” the onlooker said.

“And that he didn’t mean it, and to call his mate Peter apparently.”

“Yeah, he kept going on about his mate Peter actually. Telling them they need to call Peter, that Peter would sort everything out.”

He is due to appear in the Southport Magistrates Court next month. 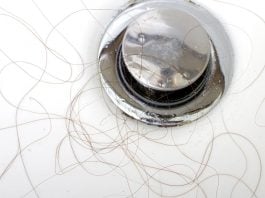 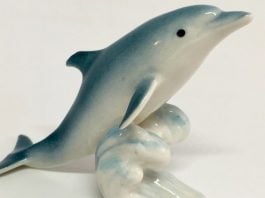 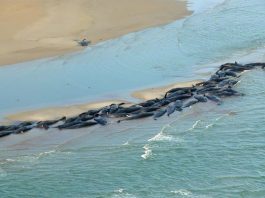 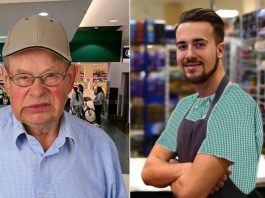 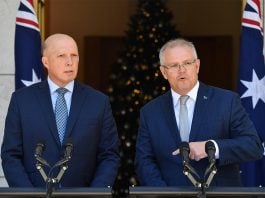 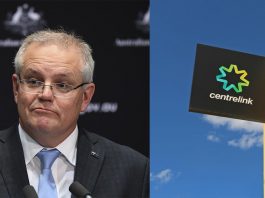