“All for a game of tennis!” he sighed.

“I know that we’re the sporting capital of the country and the thought of letting somewhere else like Perth or Darwin host the Australian Open is unthinkable – but it’s got me fucked why Dan is letting this happen.”

Stanage Golhart, a French Quarterian who now calls Melbourne home for economic reasons, explained to The Advocate that he’s finding it really hard to Stand With Dan right now after he’s pretty much brought the Pangolin’s Revenge back to Melbourne – a move motivated solely by capitalism.

“There’s Melbournese people in Sydney who can’t come home but we’ve got planeloads of Californians and mouth-breathing Europeans coming in and coughing all over each other,” he said.

“How long until they cough on another hotel quarantine worker and Melbourne gets plunged back into a real East Berlin lifestyle. I love Dan but what the fuck is he doing? Is he drunk on power? What happens if another 700 people die? Will the inquiry find that nobody is to blame again?”

“Probably. It’s one thing to let the cricketers in. There’s fuck all of them but these tennis people have every cunt in their home postcode come join them on tour,”

“But what’s the alternative? I stand with Tim? I’d rather stand on Chapel St and let a tram run me over.”

The Advocate reached out to the Victorian Government for comment but we’re told it’s currently a public holiday in Victoria. 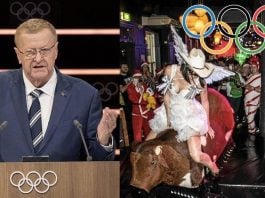 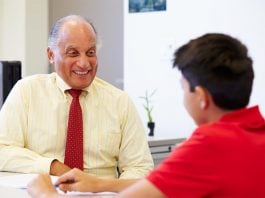 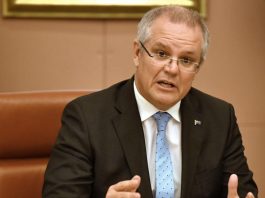 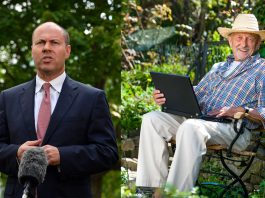